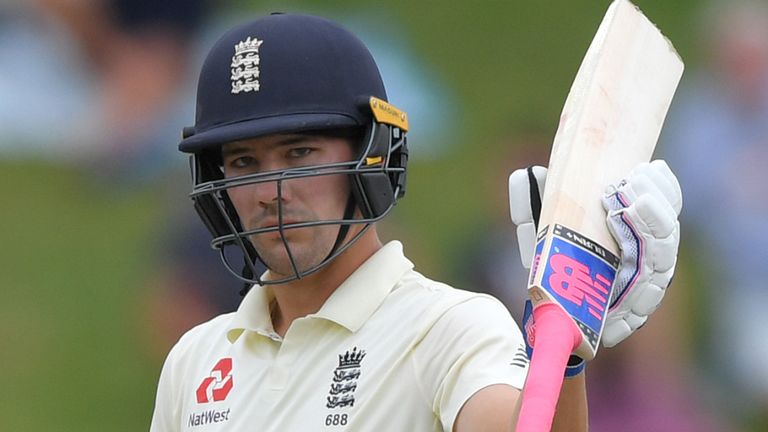 It was yet another blow to a squad hit hard by illness, while fast bowler Jofra Archer is a doubt to start at Newlands because of an elbow injury.

The game was part of tourists’ warm-up training before the team’s final practice ahead of the first Test, starting on Friday.

A statement from the England team said Burns would return home for further treatment and assessment as soon as possible.

Burns made 84 in the second innings of the first Test in Centurion, England’s highest score in a match which they lost by 107 runs, while Archer’s six wickets were the most in the match for the away side.