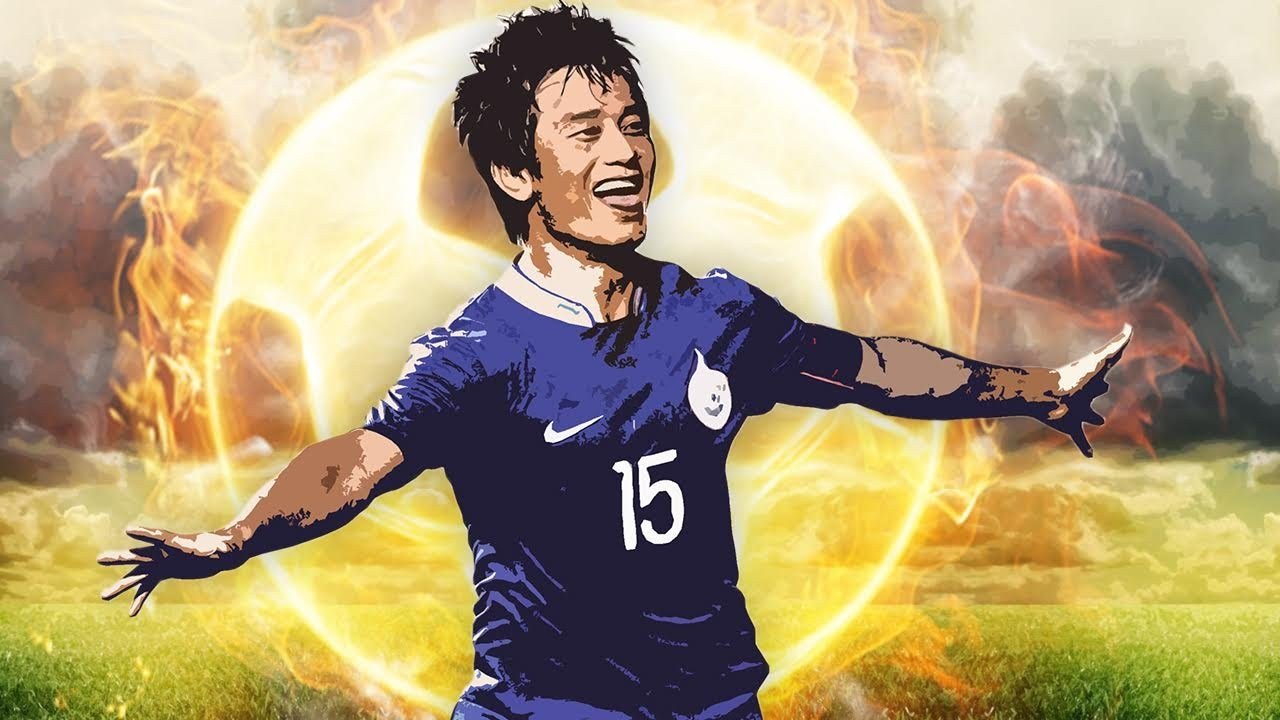 Former captian Bhaichung Bhutia is concerned about the state Indian football finds itself in.

New Delhi: Bhaichung Bhutia donned national colours for 17 years, 12 of them as captain. He hung up his boots in 2011, but did not stay away from the game.

He managed a professional club in Sikkim and remained the chairman of All India Football Federation’s (AIFF) technical committee. He heads a successful football school that has branches all over India.

“At least two footballers in the current national team, Ashique Kuruniyan and Aniruddh Thapa, were first spotted by our school,” he said with a tinge of pride in his voice.

Yet the soccer icon looked unsure when Sports Lounge asked him when the I-League could begin this season? “Will at all it be played this season,” Bhaichung asked back smilingly.

The smile on his face, however, vanished almost immediately. For him, it is not a subject to laugh about. Looking through the large window of the fashionable cafeteria in the Capital’s upscale Khan Market, Bhaichung spoke almost absent-mindedly.

How did Bhaichung Bhutia become the first superstar of Indian Football? I'm very glad to release the beautiful book "The Ballad of Bhaichung Bhutia". It's a short and must read pictorial book for young sports lovers! pic.twitter.com/Lv7KhN4ibr

“I hear they may start I-League in November. The announcement may come any time. But what Indian football urgently needs is a structure. That is missing for now.

“I felt assured when the AIFF in June said there would be a roadmap down the line for three years. But so far nothing has come out. Whether there will be a kind of merger between the ISL and I-League or two separate divisions, everything has to be laid out on the table. All stakeholders should be called and made a part of it.

“The I-League clubs should also know what is there in the offing. They would start preparing according to it. Even if there are divisions, there has to be promotion and relegation.

“But most importantly, there has to be an announced structure. Without it, you can’t operate,” the scorer of 42 international goals says emphatically.

There is one thing Bhaichung has no doubt about. The country’s top league, be it ISL or I-League, can’t flourish without the two Kolkata clubs.

“Mohun Bagan and East Bengal have to be there. The popularity, the support base, the emotion involved with these two clubs can’t be ignored. It has to be encashed. No league in India can reach dizzy heights without them.”

Bhaichung has a note of warning for the two clubs too. “If they have to play a truly professional league, then they also must change the style of functioning. The days are over when a football club can be run like a grocery shop.

“In I-League, year after year, the small-budgeted teams like Aizawl, Minerva, Chennai are winning the title. And these two clubs, despite spending money and having the support base and so-called tradition, are lagging behind. It clearly proves there is something seriously wrong in running those clubs. 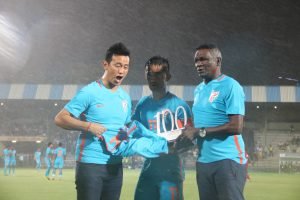 “It doesn’t happen anywhere. The Leicester City may have won the league once but it is not going to be repeated again and again. The EPL will continue to be dominated by Manchester City, Liverpool, Manchester United, Arsenal, Chelsea etc.

“It doesn’t mean the smaller clubs have no role to play in football. They will continue to work honestly and the supply line of footballers will remain intact,” said the striker, who spent three seasons in England for the now-expelled Bury FC.

Surprisingly, Bhaichung is not in favour of reducing the five-foreigner rule in Indian football. At least not for the moment. “There has to be something on the plate for the spectators. At the same time, let the local players face the competition,” he said.

Bhaichung has the moral right to say so. In the inaugural NFL in 1996-97, the clubs were allowed to field five foreigners. Yet Bhaichung emerged the top scorer with champions JCT.

There is one thing that bothers him. Who will take the responsibility of scoring for India once Sunil Chhetri calls it a day? “Once we hunted in pairs. First, it was me and IM (Vijayan). Then me and Sunil. Who is the next one?

“Well I am happy the way Ashique Kuruniyan and Abdul Sahal are shaping up. They are hugely talented.” Bhaichung feels assured the Indian football is in safe hands.

Yet to formulate plan for return to court: squash star Dipika Pallikal