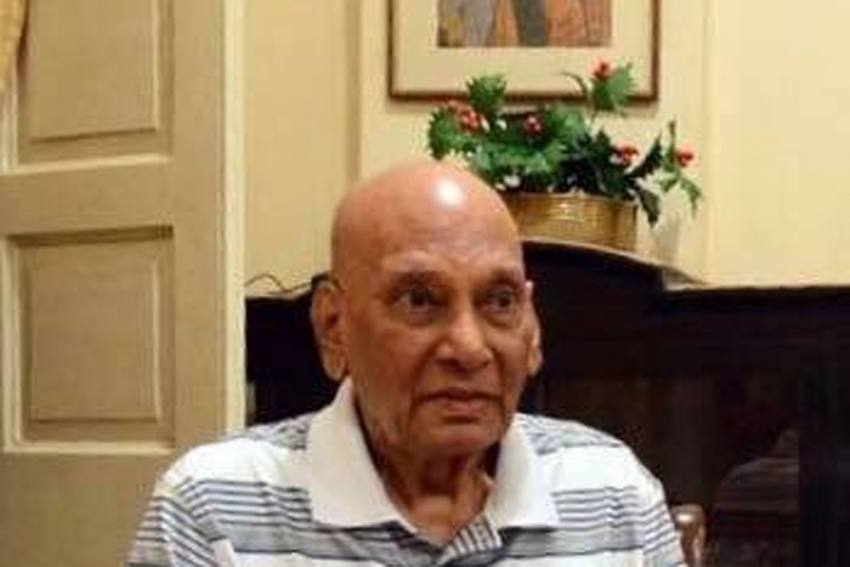 D’Souza was 93. He played for Gujarat and ACC and breathed his last at his home in suburban Khar. D’Souza played the 1950-51 Ranji Trophy final for Gujarat versus Holkar at Indore, in which he made 50 and 77 respectively. The final was won by Holkar by 189 runs.

Related Topics:IndiaIndoreMumbaiWalter D'Souza
Up Next