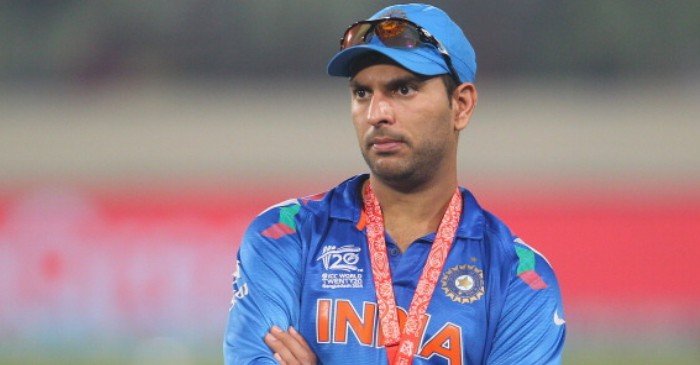 New Delhi: Former Indian cricketer Yuvraj Singh was reportedly arrested by the Hansi Police in Haryana on Saturday in a case lodged against him for using a casteist slur against spinner Yuzvendra Chahal.

Yuvraj Singh was accused of making a caste reference with respect to the fellow player during an online live event on Instagram.

The FIR was reportedly lodged by Hansi-based lawyer and activist named Rajat Kalsan under various sections of the IPC and the SC/ST Act.

The former cricketer joined the investigation as per court directions, media was informed by Hansi SP Nitika Gahlout. The SP added that Yuvraj Singh was released after being arrested on interim bail. The police are reportedly in possession of his phone.

As per a leading daily in Punjab and Haryana, Yuvraj was booked under Section 153A (promoting enmity between different groups on grounds of religion, race, place of birth, residence, language, etc, and doing acts prejudicial to maintenance of harmony) and Section 153B (imputations, assertions prejudicial to national integration) of the IPC, as well as under Section 3(1)(u) of the Scheduled Castes and the Scheduled Tribes (Prevention and Atrocities) Act.

As reported, Yuvraj approached the Punjab and Haryana High Court to get the FIR.

It has been alleged that Yuvraj made an objectionable caste reference when talking about a fellow player on Instagram live.