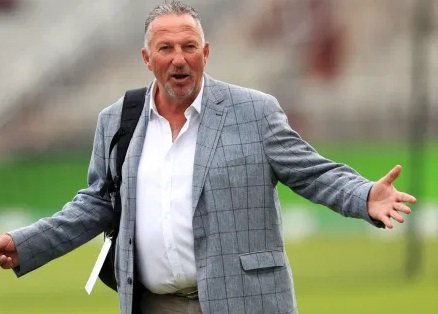 London: Legendary England all-rounder Ian Botham has been made a member of the House of Lords of the British Parliament.

The 64-year-old Botham, a former captain, was among 36 new peers announced by the government to join the unelected House.

Botham, who played 102 Test matches for England between 1977 and 1992, is a prominent Brexit supporter. He was knighted in 2007 in recognition of his services to charity and cricket.

He will sit as a crossbench — independent — peer.

He is the first cricketer to be awarded a peerage since former England women’s team captain Rachael Heyhoe-Flint in 2011. David Sheppard, Colin Cowdrey and Learie Constantine were the others who were honoured with House of Lords seats earlier.

Botham’s most famous moment on the cricket field came in 1981 when he inspired England to a sensational win over Australia in the Ashes.

After retirement, he has been involved in charity campaigns, including raising funds for research into leukaemia, besides doing commentary of cricket matches.