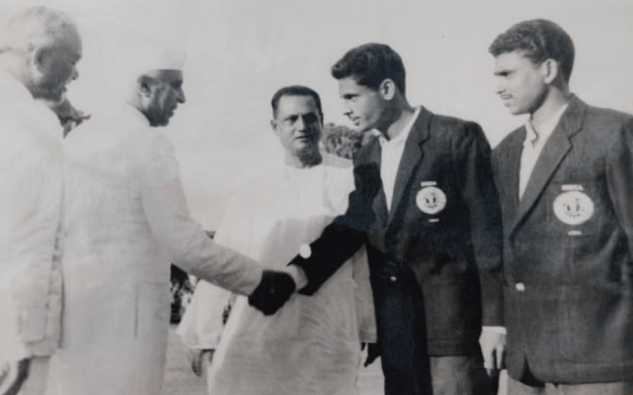 The centre-back made his debut against Bulgaria on December 7, 1956, and went on to make 11 appearances for India.

He had represented the national team in the 1956 Melbourne Olympics, where India finished fourth, and followed that up with a 4th-placed finish in the 1958 Asian Games in Tokyo.

Hussain had represented both Hyderabad and Bengal in the Santosh Trophy, and won it on four occasions.

He had also played for Mohammedan Sporting in club football, and created history when his side became the first Indian team to win the Aga Khan Gold Cup in Dhaka, in 1960.

Hussain had also won the Rovers Cup with Mohammedan Sporting in 1959.