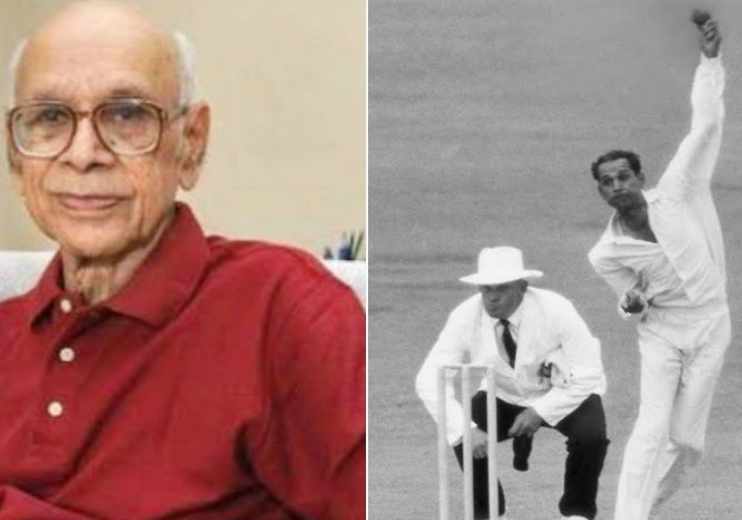 Nadkarni was 86 and is survived by his wife and two daughters.

Nadkarni, a left-handed batsman and slow-left arm orthodox bowler, played 41 Tests in which he scored 1414 runs and grabbed 88 wickets with 6/43 as his best bowling figures.

Nadkarni was a Mumbai stalwart having played 191 first-class matches and taken 500 wickets and scored 8880 runs.

The Nashik-born Nadkarni made his Test debut against New Zealand in Delhi in 1955 and played his last Test at Auckland against the same opponents in 1968 under MAK Pataudi’s captaincy.

However, he rose to frame after he bowled 21 successive maidens. His figures in that Madras (now Chennai) test read 32-27-5-0.