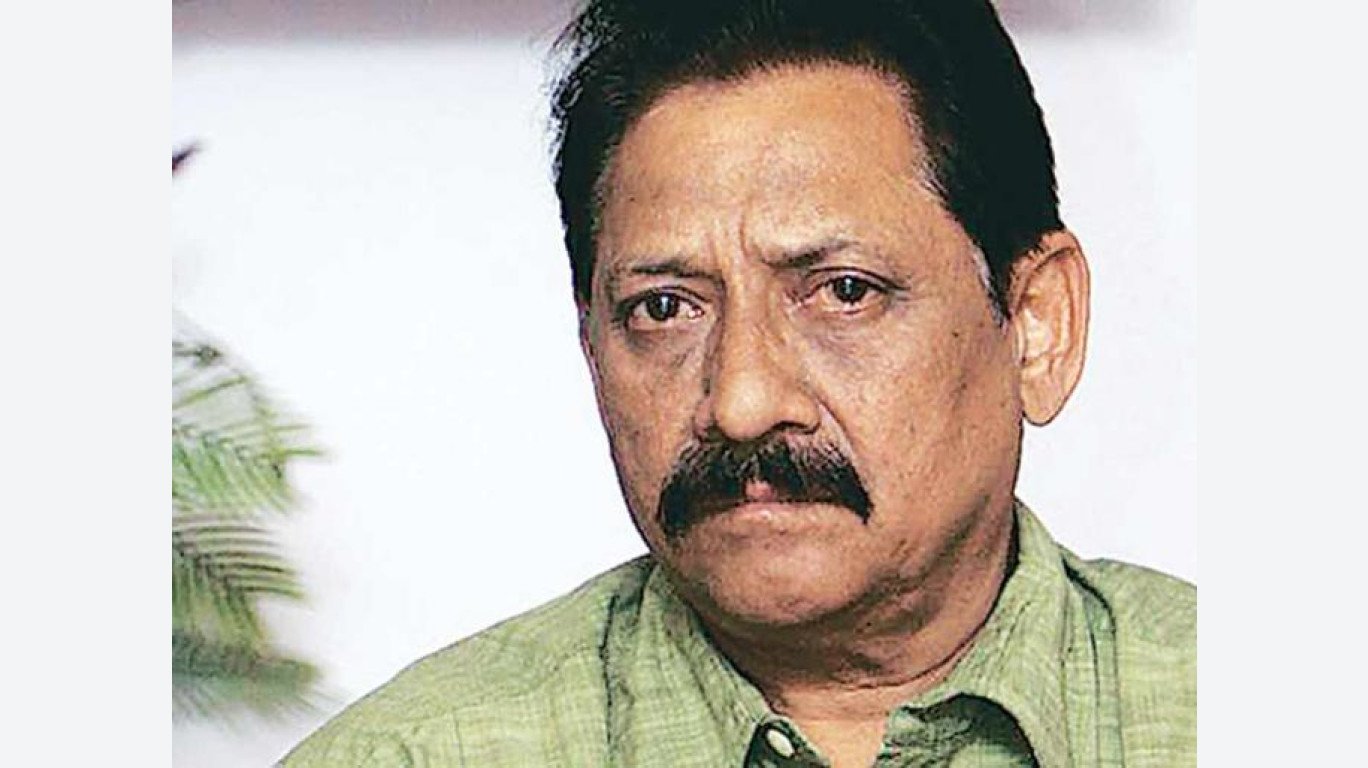 The development of Chauhan testing positive for the dreaded virus emerged late on Saturday night from the tweets of former India players Aakash Chopra and R P Singh, who wished him a speedy recovery.

The 72-year-old underwent the COVID-19 test on Friday and has been reportedly admitted to the Sanjay Gandhi PGI hospital in Lucknow.

Chauhan’s family members will undergo COVID-19 tests and they have been put under home quarantine for now. Chauhan holds the Sainik Welfare, Home Guards, PRD and Civil Security ministry in the UP cabinet. Till last year, he served as the sports minister of the state.

Chauhan, a two-time former Lok Sabha MP, is one of the few former international cricketers who have contracted the virus.

Former Pakistan captain Shahid Afridi and Scotland’s Majid Haq were among the high-profile names to test positive and recover from the infection.

He and Sunil Gavaskar formed a successful opening partnership, scoring over 3000 runs together with 10 century stands in numerous Tests in the 1970s.

He was a heavy scorer of runs in domestic cricket while playing for Delhi and Maharashtra.