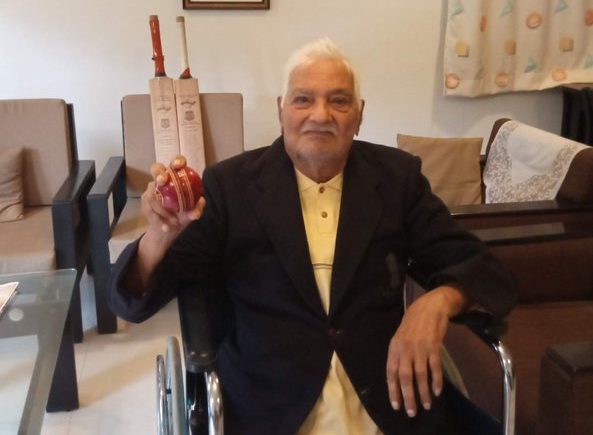 New Delhi: Former India allrounder Sadashiv Patil, who played one Test match in 1955, has died at his residence in Kolhapur on Tuesday.

He was 86 and is survived by wife and two daughters.

A pace-bowling allrounder, Patil played against New Zealand in Bombay (now Mumbai), taking 2 for 51 and scoring 14. He didn’t get another chance to play for India.

Patil, though, played 36 first-class matches for Maharashtra from 1952-1964, scoring 866 runs and taking 83 wickets. He had also captained Maharashtra in the Ranji Trophy.

The BCCI mourned the death of Patil.