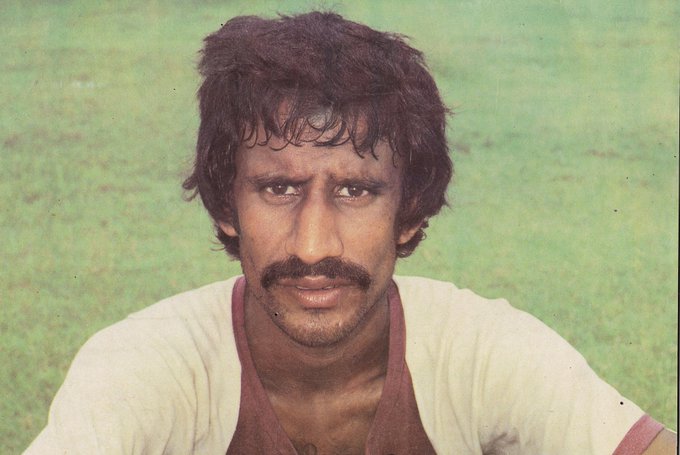 He was 62 and is survived by his wife, daughter and son-in-law. He reportedly fell at his home early in the morning after suffering a heart attack and was declared brought dead a hospital near his Hooghly residence.

Condolences from Mohun Bagan family on the sad demise of former defender Satyajit Ghosh. He played for Mohun Bagan from 1982 till 1986 and in 1988. He also represented India in 1985 Nehru Cup. Our thoughts and prayers are with his family. pic.twitter.com/xydvvOT9Ui

He joined Mohun Bagan after his brilliant performance on behalf of Railways in 1981.

His match against Mohun Bagan in Federation Cup led to his selection for the Green and Maroon brigade that year.