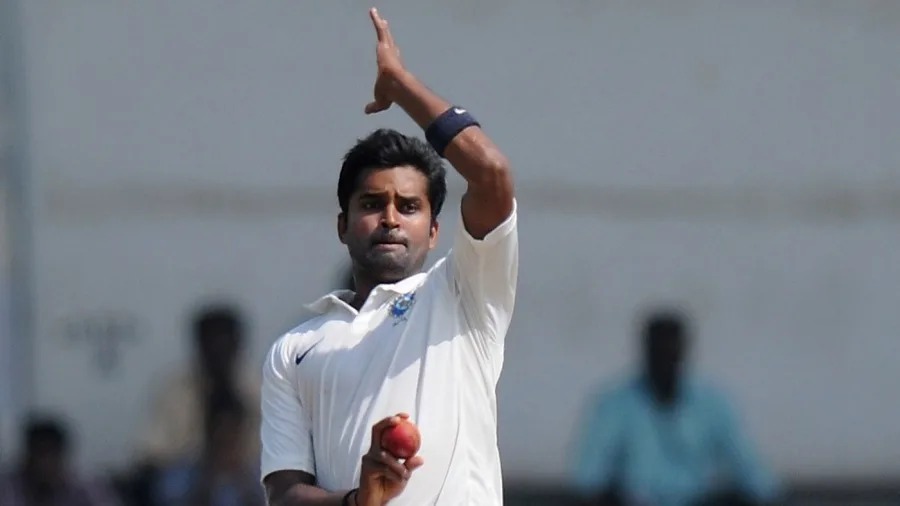 “Today, the ‘Davangere Express’ after running for 25 years and passing so many stations of cricketing life, has finally arrived at the station called ‘retirement’,” Kumar said in a statement he posted on his social media pages.

Thankyou all for your love and support throughout my career. Today I hang up my boots. 🙏🙏❤️ #ProudIndian pic.twitter.com/ht0THqWTdP

“It is not an easy decision to make. However, there comes a time in every sportperson’s life where one has to call it a day. I, Vinay Kumar, hereby announce my retirement from international and first class cricket,” he said.

Kumar started his professional career in 2004 with Karnataka’s Ranji Trophy match against Bengal. In his 17-year-long first class career, Kumar took 504 wickets in 139 first class matches at an average of 22.44.

The Bangalore-based player was part of the Karnataka team that reached the Ranji Trophy final in 2009-10 and later led to the team as captain to to the title in 2013-14 and 2014-15. In those two seasons, Kumar also captained Karnataka to victory in the Vijay Hazare Trophy and Irani Trophy.

Kumar also played in 11 seasons of the Indian Premier League (IPL), for Kochi Tuskers Kerala, Kolkata Knight Riders, Mumbai Indians, and Royal Challengers Bangalore and had 105 wickets from as many games at a strike rate 20.20.

In ODIs, Kumar took 38 wickets, and 10 in T20 internationals. He played his only Test match against Australia in Perth in January 2012, when Michael Hussey was the only batsman he dismissed in the match.