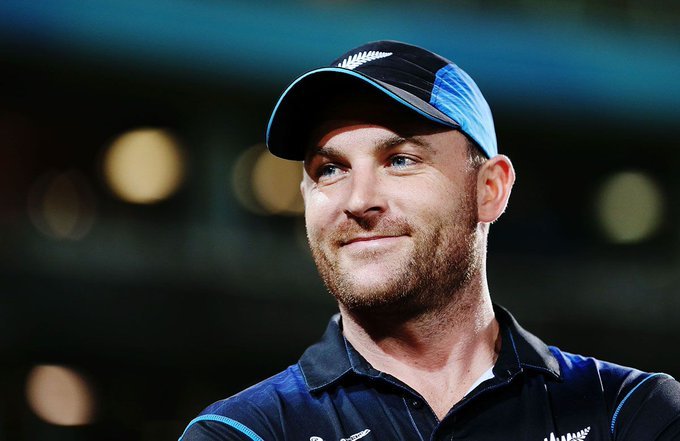 New Delhi: Former New Zealand captain Brendon McCullum announced that he will be retiring from all forms of cricket after the conclusion of the ongoing Global T20 in Canada. cricket news sports news Sports update

In the process, he ruled himself out of the upcoming Euro T20 slam in which he was an icon player for Glasgow Giants and would have shared the dressing room with South Africa’s Dale Steyn, who announced his retirement from Test cricket today. cricket news

“My style of cricket has always been full noise, full throttle,” said McCullum in a statement that he released on his social media handles. cricket news sports news Sports update

“From Culling Park to Lord’s and everything in between, there have been some wonderful memories. Unfortunately, the sacrifices needed and commitment required to play that type of cricket have now become too great.

“I owe it to myself and the teams I represent that I close that chapter rather than plough on regardless of what I know to be true. I look back with pride over the way I’ve played the game and what I’ve achieved.

“With New Zealand, we broke boundaries and established a style of play that earned us respect around the world. In T20 cricket, I have enjoyed so many challenges I can leave the game knowing that I left no stone unturned.”

McCullum said that he sees a future in broadcasting and coaching.  sports news Sports update

The 37-year-old has been a regular commentator in recent years whenever he is not playing a T20 tournament and was most recently part of the broadcasting team for the ICC World Cup. sports news Sports update

McCullum retired from international cricket and has since played in a number of T20 leagues around the world including the Indian Premier League, Australia’s Big Bash League, and Pakistan Super League among others.

He is the second highest scorer in T20 cricket and is close to becoming the second player after Chris Gayle to cross 10,000 runs in the shortest format of the game. sports news Sports update