India's plan was to create pressure on Australian batsmen: Jadeja 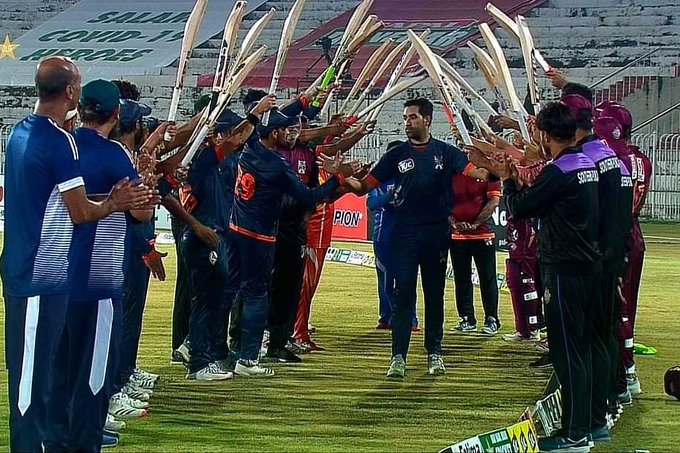 Lahore: Former Pakistan pacer Umar Gul has retired from all forms of cricket. He signed off on his 20-year professional career on Friday after Balochistan failed to qualify for the National T20 Cup semifinals.

With a very heavy heart and after a lot of thinking, i have decided to bid farewell to all formats of cricket after this National T20 Cup. I have always played for Pakistan with all my heart and 100% of hardwork. Cricket is and will always be my love n passion 1/3

PCB Chief Executive Wasim Khan: “Umar’s career will not only be defined by the number of matches he played and the wickets he took, but also by upholding the Spirit of Cricket every time he put on the shirt for his club, city, province and country. He is highly respected both as a person and as a cricketer.

“I have attended a couple of PCB Cricket Committee meetings with Umar and he is a thorough gentleman with an intelligent cricket head on his shoulders and a sound knowledge and understanding of the game.

“On behalf of the Pakistan Cricket Board, I congratulate Umar for an outstanding career and thank him for the contribution he made towards helping to enhance the image and reputation of Pakistan cricket.

Pietersen leaves IPL to be with kids; picks MI, RCB & DC as favourites