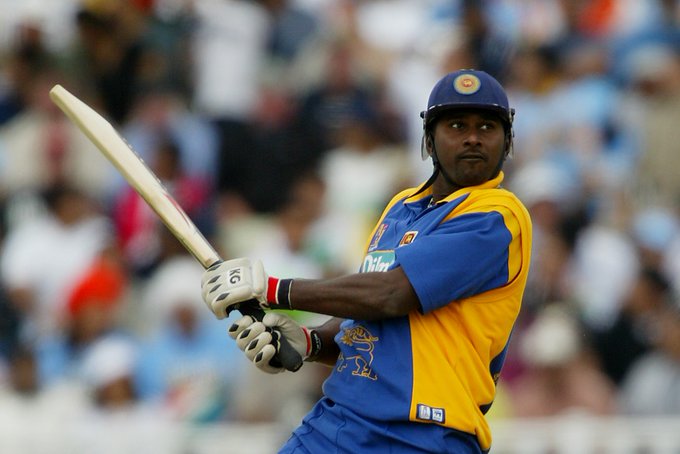 The independent anti-corruption tribunal also dismissed three out of four charges made against another former Sri Lankan international, Nuwan Zoysa, who was last month banned from cricket for six years.

Both players had been accused of trying to fix matches in a T10 tournament in the United Arab Emirates in 2017.

The ICC said Gunawardene, who went on to become a Sri Lanka A coach, was free to take up cricket activities again.

Gunawardene had been accused of “facilitating” match-fixing and failing to disclose approaches to the ICC’s anti-corruption unit.

The ICC declined to make any other comment on the case.