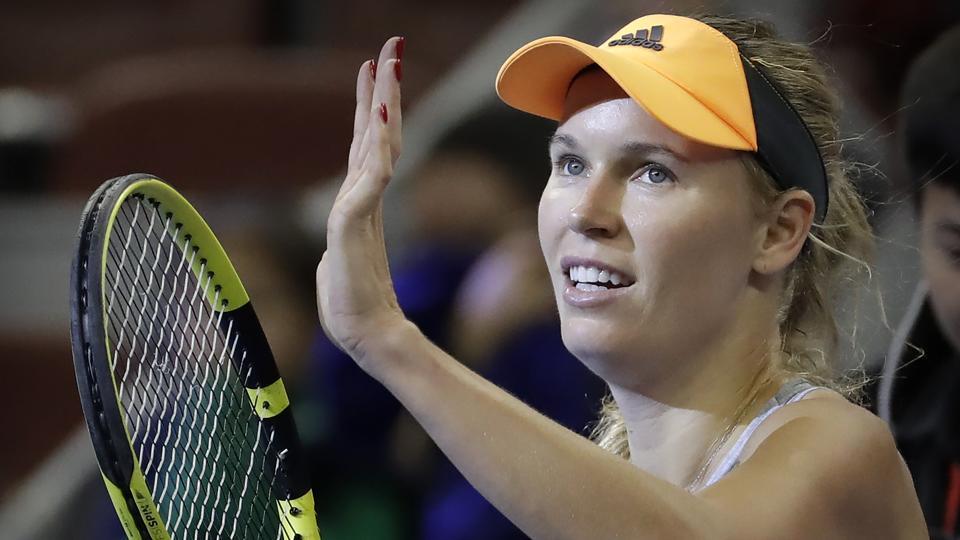 Paris: Former world number one Caroline Wozniacki has announced that she will retire from tennis after next month’s Australian Open.

The 29-year-old Dane won her only Grand Slam singles title in Melbourne last year in her third major final.

“I’ve accomplished everything I could ever dream of on the court,” she said in an Instagram post.

“I’ve always told myself, when the time comes, that there are things away from tennis that I want to do more, then it’s time to be done.”

Wozniacki, who turned professional at the age of 15 in 2005, spent 71 weeks at the top of the WTA rankings after first becoming the world’s best player in October 2010.

She has won 30 WTA titles so far in her career, including the 2017 Tour Finals in Singapore.

Wozniacki, who finished 11 straight seasons in the world top 20, is currently ranked 37th after struggling with injuries and poor form in 2019, reaching only one final.

She said she wanted to focus on family life with her husband and former NBA champion David Lee, as well as raising awareness of the auto-immune disease she suffers from, rheumatoid arthritis.

“In recent months I’ve realised that there is a lot more in life that I’d like to accomplish off the court,” added Wozniacki, who was briefly engaged to four-time golf major champion Rory McIlroy in 2014.

“This (decision) has nothing to do with my health.”

Wozniacki will end her career with appearances in the WTA event in Auckland and the Australian Open, the first Grand Slam tournament of the year, which gets underway on January 14.

She lost to Julia Goerges in the Auckland final in 2018.

The crowning moment of her career came shortly afterwards at Melbourne Park, where she downed Simona Halep in a dramatic three-set final, having earlier saved two match points in the second round against Jana Fett.

Wozniacki’s other two Grand Slam final appearances came at the US Open, with defeats by Kim Clijsters in 2009 and her good friend Serena Williams five years later.

World No. 1 Barty is WTA’s player of the year