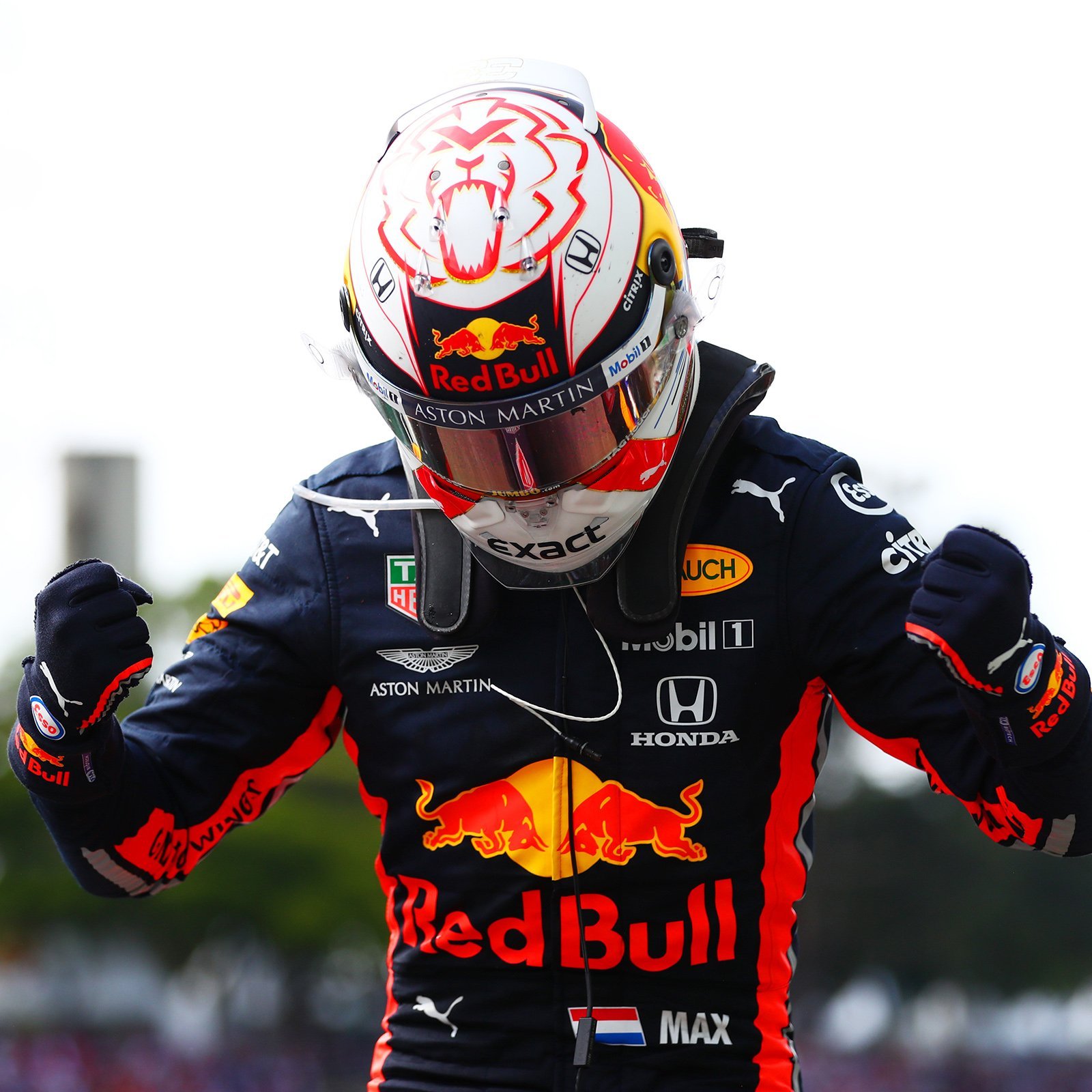 Abu Dhabi: Red Bull’s Max Verstappen put in a stunning lap in qualifying to take pole ahead of Mercedes pair Valtteri Bottas and Lewis Hamilton on Saturday ahead of the Abu Dhabi Formula One Grand Prix at the YAS Marina Circuit.

The top three are separated by 0.086s. This is Verstappen’s first pole of the season and the first time since 2014 that Mercedes have not managed a one-two at the end of Q3 in Abu Dhabi.

Carlos Sainz was sixth, running an older engine than his McLaren team mate which, it is believed, is costing him around two tenths of a second per lap, ahead of AlphaTauri’s Daniil Kvyat.

Lance Stroll was the best-placed Racing Point in eighth, with his team mate and winner of the Sakhir GP Sergio Perez starting from the back after a host of engine component changes.

Ferrari’s Charles Leclerc and the other AlphaTauri of Pierre Gasly rounded out the top 10.