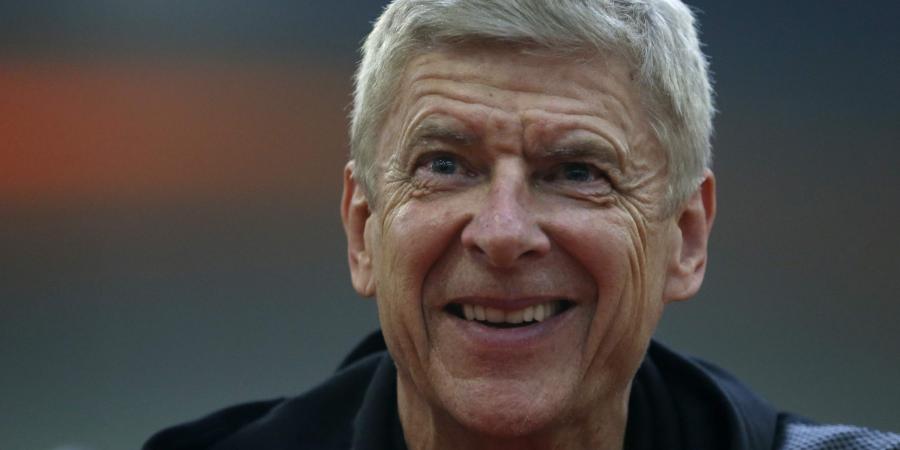 London: Former Arsenal manager Arsene Wenger has said that England will be the main threat for France in the upcoming European Championships.

Euro 2020 is set to kick off on June 11 with Turkey locking horns against Italy in the tournament opener. In the 2016 edition, France had lost the finals of the Euro against Portugal.

“France is not the favourites, they are the super favourite. Favourite is not big enough, because when you win the World Cup and then you have in your team, N’Golo Kante, Paul Pogba, Karim Benzema, Antoine Griezmann, Kingsley Coman, Olivier Giroud, I forget half of them. Ousmane Dembele,” Wenger told Sky Sports, as reported by Goal.com.

“You will have on the bench 11 players who would play basically in any other national team. So you cannot refuse the fact that you are a world champion and it’s a team which has not peaked. It’s a team that’s still going up, because they’re all young these guys. Apart from two or three, the core of the team is very young,” he added.

When asked about England’s chances, Wenger said: “They have top quality players. They are maybe still a bit young some of them but this season with Mason Mount, (Phil) Foden, they have (Jack) Grealish, Declan Rice and of course Harry Kane up front and some experienced players like (Jordan) Henderson. They can compete with France.”

England is placed in Group D alongside Croatia, Scotland and the Czech Republic, and they will play their first match against Croatia on June 13.

France, meanwhile, is placed alongside Germany, Portugal and Hungary in the ‘Group of Death’.