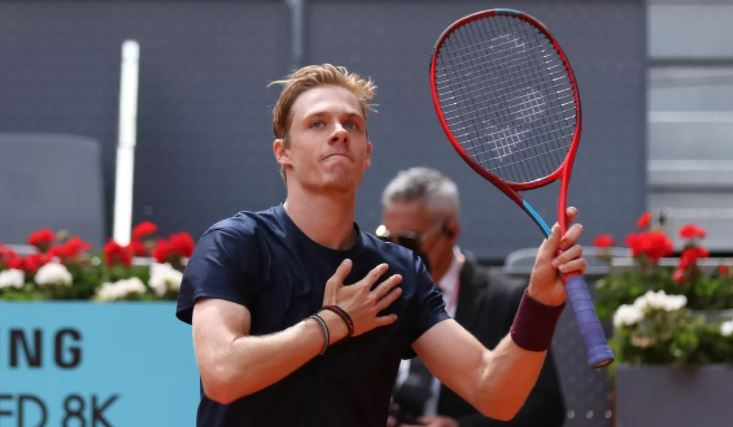 “I am saddened to share that after consulting with my medical team I have made the difficult decision to withdraw from Roland Garros,” the 22-year-old wrote on Instagram.

“Unfortunately, my shoulder has been bothering me over the last few weeks and, while all medical tests look good, it is for the best to play it safe and rest.”

Shapovalov was runner-up to Casper Ruud in the Geneva clay-court final on Saturday.

At the Rome Masters last week, he had two match points in the third round against Rafael Nadal before the 13-time Roland Garros champion recovered to win.

Shapovalov, whose best Grand Slam performance was a run to the US Open quarter-finals last year, has yet to get beyond the second round in Paris.

He is the latest big name to withdraw from Roland Garros, which starts next Sunday, after former champions Stan Wawrinka and Simona Halep.