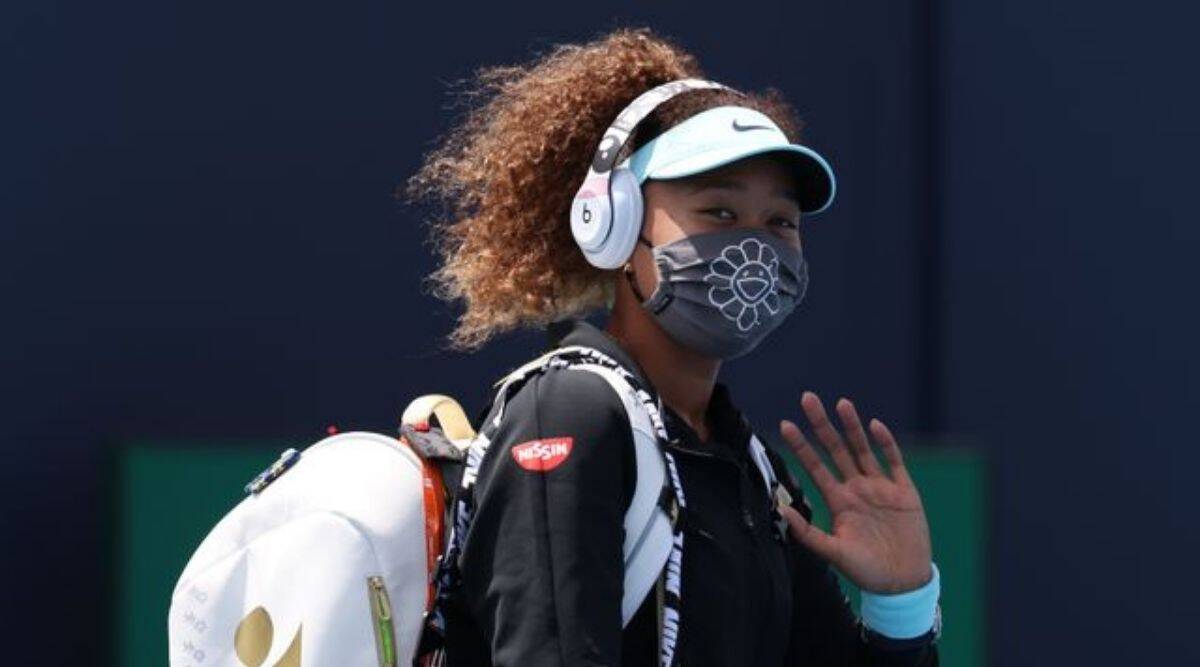 Paris: French Open organizers said they took a “pragmatic” approach in their dealings with four-time Grand Slam champion Naomi Osaka earlier in the tournament, insisting they tried to engage with her several times before she decided to withdraw from the clay-court Grand Slam.

Osaka withdrew from Roland Garros after she was fined USD 15,000 for skipping the postmatch news conference after her first-round victory at the French Open. She said she experienced anxiety before speaking to the media and revealed she suffered bouts of depression.

“We really tried to engage with Naomi several times, several ways, including on the practice courts, including in writing,” said Amelie Oudea-Castera, the French tennis federation director general.

Oudea-Castera said organizers had also written to Osaka before all four Grand Slam tournaments threatened her with possible extra punishment — including disqualification or suspension — to explain to her the possible consequences of her intention of not speaking with journalists.

“So we had to remind the rules of the game,” Oudea-Castera said during the tournament’s closing press conference.

“There is a specific book explaining that. And when you regularly default your obligations without giving specific explanations in particular, you expose yourself to a default or more permanent sanction. We wanted her to know because it was a way to protect her to explain that to her.”

Tennis players are required to attend news conferences if requested to do so. They face a maximum fine of USD 20,000 if they violate the rules.

“On the USD 15,000 fine, you noticed we did not want to put that fine at the maximum,” said Oudea-Castera.

“On purpose we only wanted to be at 15 because we wanted to send a message that we wouldn’t go to a default right away. We wanted to have a progressive escalation should she continue not to commit to her obligations.”

Oudea-Castera however admitted that organizers “can do better” in dealing with players’ mental health issues, adding that all four Grand Slams will “take the initiative on the matter together.”

“She’s in Florida, having rest with the family. That’s the most important thing for us,” Moretton said.