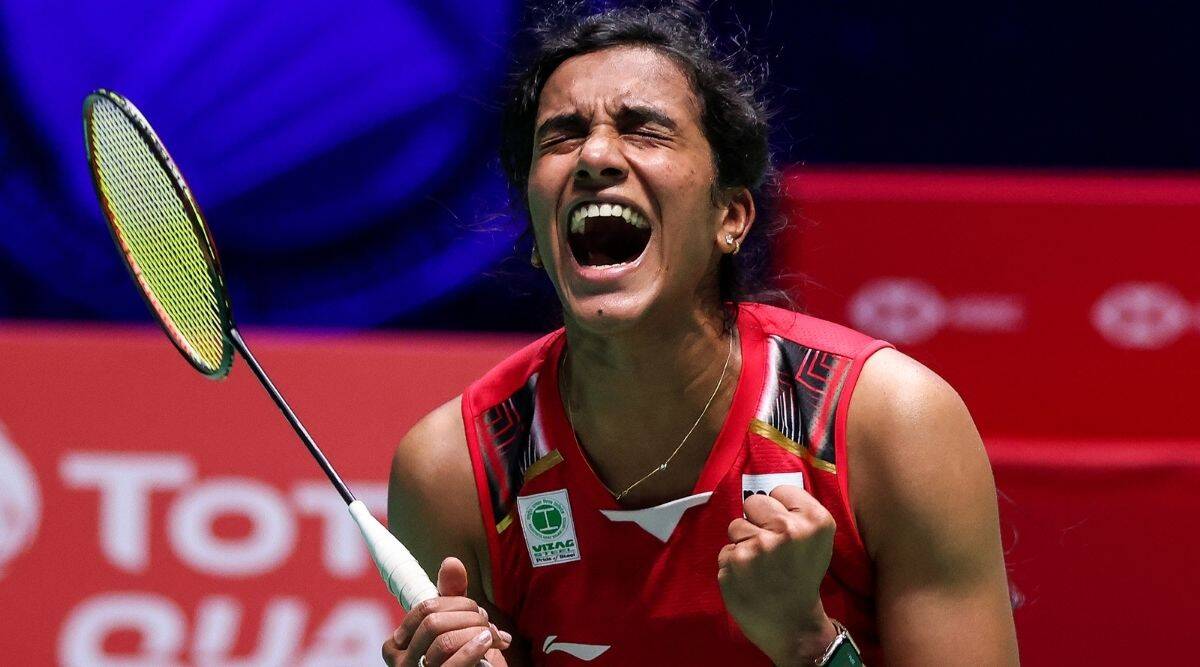 New Delhi: India’s double Olympic medallist P V Sindhu cruised into the quarterfinals of the French Open badminton tournament with a straight-game win over Line Christophersen of Denmark in the women’s singles second round here.

The reigning world champion will face eighth seed Busanan Ongbamrungphan of Thailand in the quarterfinals on Friday.

The duo will meet fourth-seeded Malaysian pair of Aaron Chia and Soh Wooi Yik next.

Men’s singles player Sourabh Verma, however, bowed out of the competition after losing 12-21 9-21 to Japan’s Kenta Nishimoto in the second round.

On Thursday, young Lakshya Sen had sailed into third round of the Super 750 event with a comfortable win over Singapore’s Loh Kean Yew.