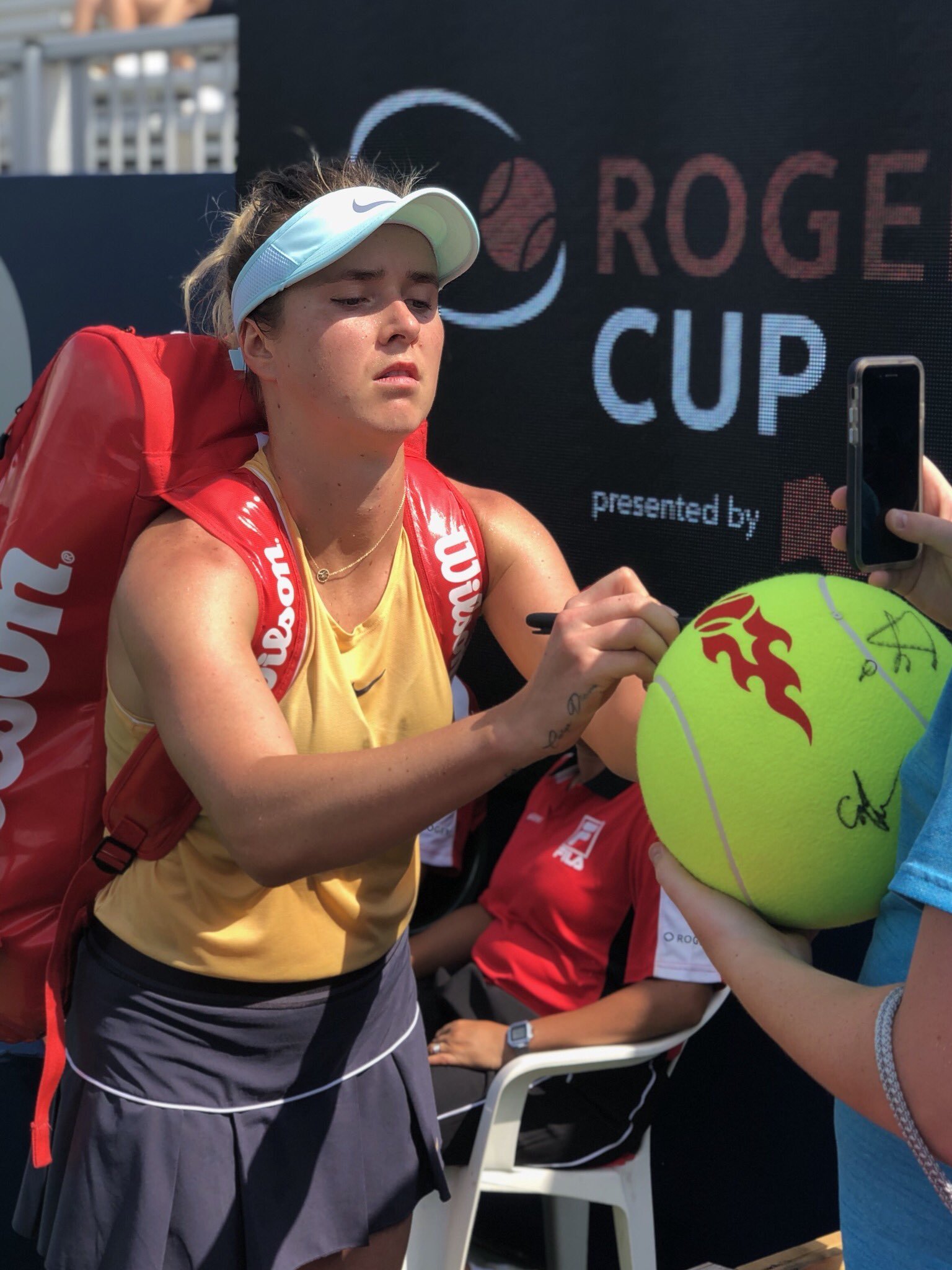 Paris: Barbora Krejcikova knocked fifth seed Elina Svitolina out of the French Open on Saturday, leaving only three of the women’s top 10 seeds left in the tournament.

Krejcikova reached the last 16 for the second successive year with a 6-3, 6-2 victory and goes on to face former US Open champion Sloane Stephens for a place in the quarter-finals.