adidas calls on everyone to redefine 2021 with “HI-Energy Challenge” 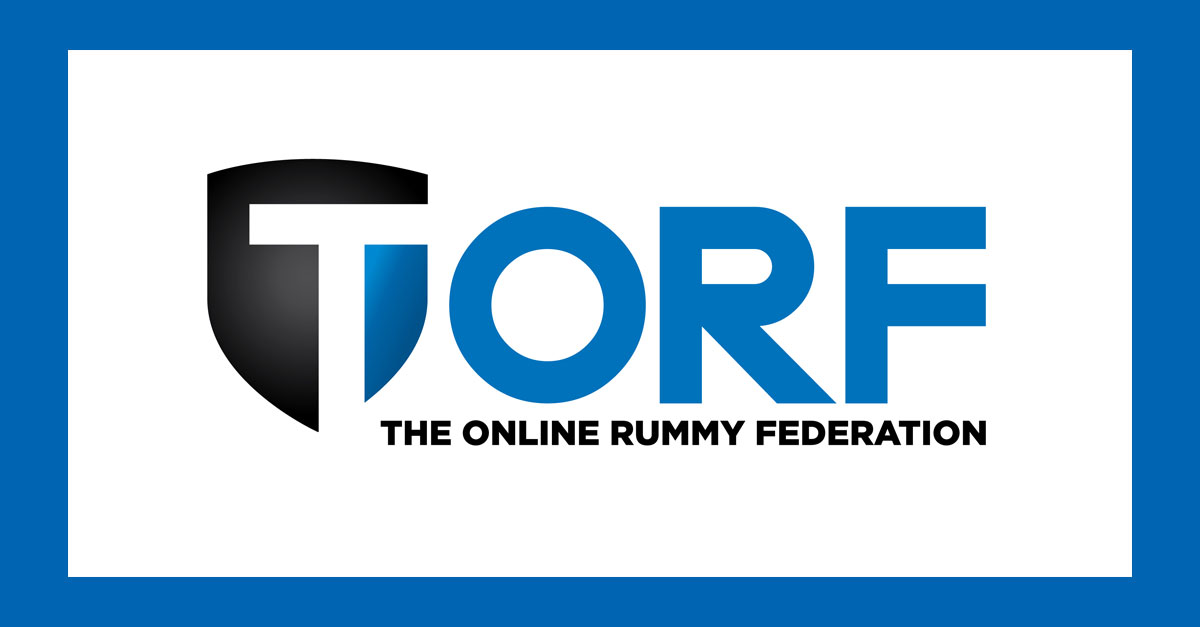 In a draft report titled “Guiding Principles for the Uniform National-Level Regulation of Online Fantasy Sports Platforms in India”, NitiAayog has suggested setting up a single self-regulatory body for fantasy sports. The think tank has invited stakeholder comments on the draft by January 18, 2021.

“At TORF, we have worked with global gaming regulatory experts from the US and Europe to design transparent, professional, and ethical operating standards for the online Rummy industry called the ‘Code of Conduct’.The aim is to prescribe and enforce a range of measures for online rummy operators that bring more responsibility to their operations and enhance their credibility and integrity, which we believe would also serve as a great starting point for the self-regulatory body for the industry.”

The Supreme Court has consistently held that skill games are legitimate and constitutionally protected commercial activities that can be played or organized for gain and profit.

Commenting on the legality of skill games in India, VaibhavKakkar, Partner at L&L Partners said, “The Supreme Court has since the 1960s distinguished games of skills from gambling and upheld the constitutional right to play and offer such games of skill. Once a game is determined to be a game of skill, its legality is undeniable and so is its ability to be played or organized for profit or gain. Various Supreme Court as well as High Court decisions lend credence to this proposition.

“Rummy has been held to be a game of skill by the Supreme Court and various High Courts. Similarly, various High Courts in very elaborate and detailed decisions, have also determined online fantasy leagues to be a game of skill. Currently, the mode of operation of fantasy games and other online games of skill remains the same- the gaming companies provide an online platform to play the skill-based games in lieu of a platform fee. Based on established legal jurisprudence of more than 60 years, as well as recognized global principles, we expect the Supreme Court to also follow the same rationale as that of the High Courts and endorse fantasy leagues as a game of skill in the current litigation.”

Given the significant overlap between fantasy sports and other games of skill (which today include games like pool, carrom, quiz games, etc., in addition to Rummy), we believe that NitiAayog’s draft paper should include the broader skill gaming industry. Such an approach would produce tremendous benefits for the country.

Standardized rules and regulations for India’s entire skill gaming industry will ensure that the tens of millions of players in India get service from responsible operators. It will eliminate the vast number of illegal and unscrupulous operators that are now serving the Indian market. This move will help generate over Rs. 10,000 crores in direct and indirect taxes annually for the government by 2025, and create thousands of jobs through direct and indirect employment.”

Commenting on the recent development of Esports inclusion in the upcoming Asian Games, Sai Srinivas, CEO, MPL said: “Fantasy sports is a game of skill, and the business model of fantasy sports is no different from that of other games of skill like carrom, pool, chess, shooting etc., and in fact the entire Esports industry. Players join tournaments in an e-stadium like MPL and compete for recognition and rewards like any other skill game or Esport.

“So it only makes sense to regulate all games of skill together and democratize the wider ambit of Esports, especially given its inclusion in the upcoming Asian Games. We commend NITI Aayog for its leadership in this regard and hope to present the case for public interest in regulating all skill games and Esports together.”

Commenting on the contribution of skill games to India’s gaming revenues, PayTM First Games Spokesperson said: “With 400 million gamers, India is one the fastest growing online gaming markets globally. Several factors such as young demographics, increasing Internet penetration, diversity of content, and the immersive nature of gaming entertainment would continue to drive the market growth in the future. Today, 75% of the $1.2 billion in India’s gaming revenues come from skill games that dominate customer engagement. And that regulatory clarity will spur the creation of a new class of skill games and entertainment for India.”

Commenting on investor bullishness in skill gaming, Deepak Gullapalli, CEO of Head Digital Works which operates the online rummy brand A23 and fantasy sports platform Fanfightsaid: “Gaming industry in India has attracted several marquee investors who have supported the development of the overall market. This is in line with the government’s agenda to spur foreign investment, jobs, and innovation. More than 60% of the companies that have raised equity are non-fantasy sports players. A common self-regulatory body will result in the removal of a lot of uncertainty for foreign investors, spur foreign investment to the tune of a few billion dollars, drive innovation, employment and taxes.”

Commenting on the growth of an entrepreneurial culture driven by skill gaming in India, Ankush Gera, Founder and CEO of Junglee Games, which has close to 50 million users and operates the fastest growing Fantasy Sports and Rummy brands said: “There has been a huge spurt in entrepreneurial activity recently, with over 275 game development startups active today. This is more than a 10x increase in the number of industry players in the last ten years. The gaming industry employs over 50,000 highly qualified technologies, design, and product development resources and will empower the next generation of startups and entrepreneurs in India.”

adidas calls on everyone to redefine 2021 with “HI-Energy Challenge”