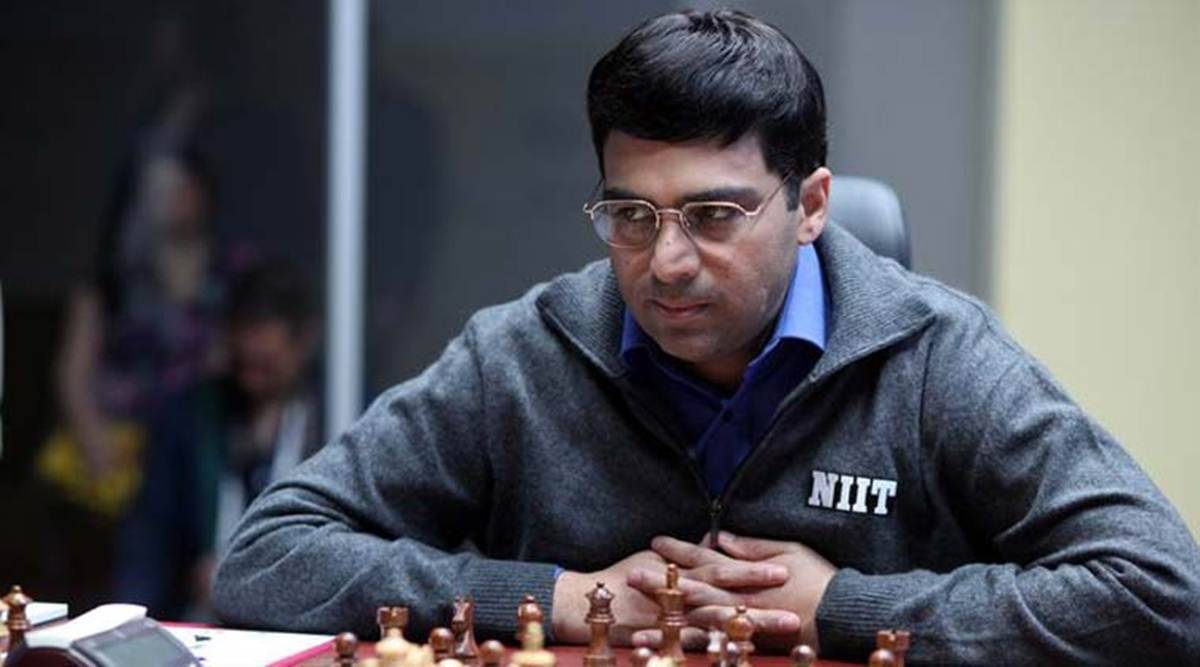 Baku: Indian chess maestro Viswanathan Anand lost both his matches in the Rapid event to end his campaign with just one victory at the 7th Vugar Gashimov Memorial chess tournament here on Tuesday.

The former world champion Indian lost to Fabiano Caruana of USA 0.5-1.5 in his first match of the day before going down to lower-rated Azerbaijan player Vugar Asadli by the same margin.

Anand’s only win in the Rapid section came against Shakriyar Mamedyarov in the sixth round on Monday. He finished with a tally of 5.5 points from seven rounds.

His defeats came against Sergey Karjakin of Russia, Richard Rapport of Hungary, Rauf Mamedov of Azerbaijan and David Navara of Czech Republic.

Anand will now compete in the Blitz event beginning on Wednesday.

The Gashimov Memorial tournament this year is being played as a rapid and blitz chess tournament.
The blitz games will be played over two days on Wednesday and Thursday.