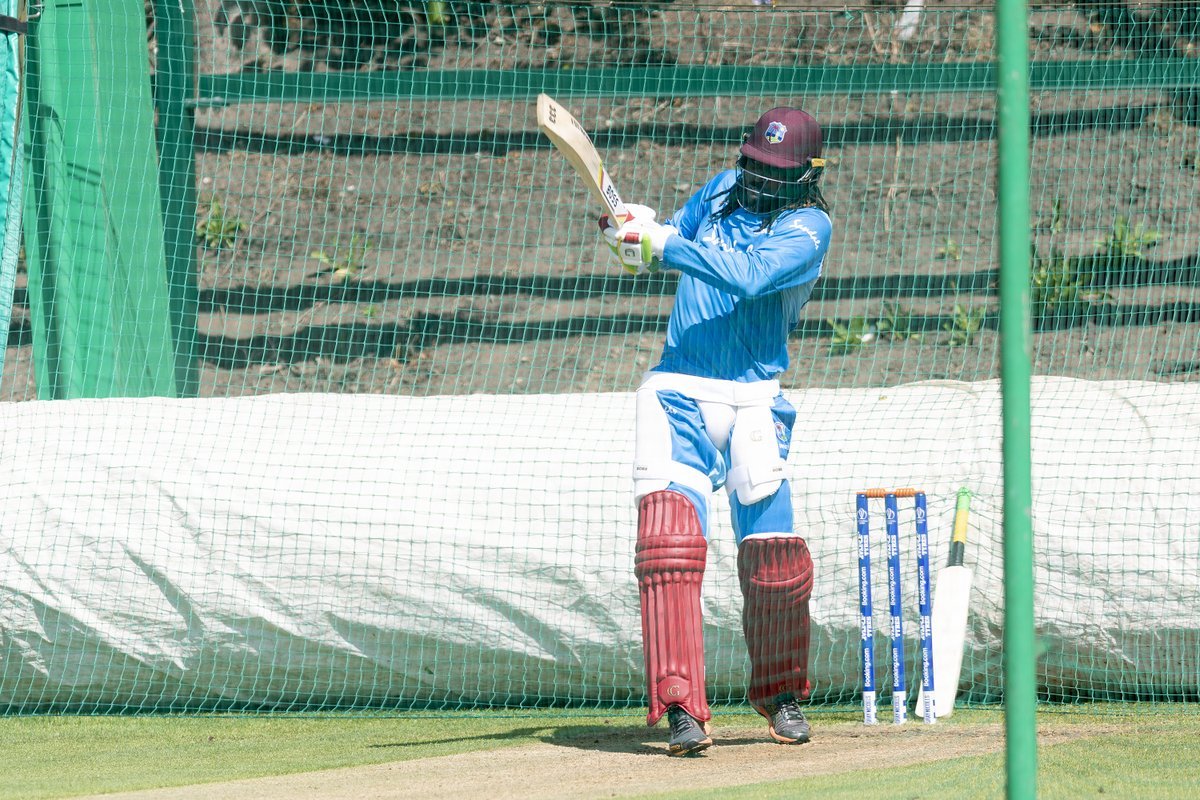 Abu Dhabi: Cricket superstars, including the likes of Chris Gayle and Shahid Afridi, have been confirmed to play in the fourth edition of the Abu Dhabi slated to be played from January 28 to February 6 next year at the Sheikh Zayed Stadium.

Gayle will take centre stage as the icon player for Team Abu Dhabi. “The shorter the format, the more exciting the game becomes. I can’t wait to play at the Zayed Cricket Stadium again, watch out Abu Dhabi – a Gayle storm is coming,” said Gayle in a statement.

His West Indies teammate Andre Russell will be a part of the Northern Warriors as icon player.

The Qalandars will have Afridi as icon player in their ranks. He held the record for the fastest century in the ODI format for more than 17 years.

“I look forward to coming back to the Abu Dhabi T10 and playing in one most stunning stadiums in the world” said Afridi.

Dwayne Bravo, former captain of the West Indies, will be the icon player for the Delhi Bulls. He last year led Maratha Arabians to title victory.

Defending champions Maratha Arabians have decided to back experience for this season as they have signed the World T20-winning player Shoaib Malik as their icon player. The former Pakistan captain will lead the Arabians side.

Isuru Udana is set to showcase his slower ball variations as the icon player for the Bangla Tigers.

Another World T20 winner – Thisara Perera will provide his services with both, bat and ball as the chosen icon player of the Pune Devils.

“Although we have hosted numerous local and international cricket events in the past, our commitment to host the second season of Abu Dhabi T10 enhances our gold star portfolio of world-class destination sporting events. It builds upon and expands our profile for bringing together the top athletes in world sport and offering elite competition and unparalleled entertainment value,” said Aref Al Awani, General Secretary of Abu Dhabi Sports Council.