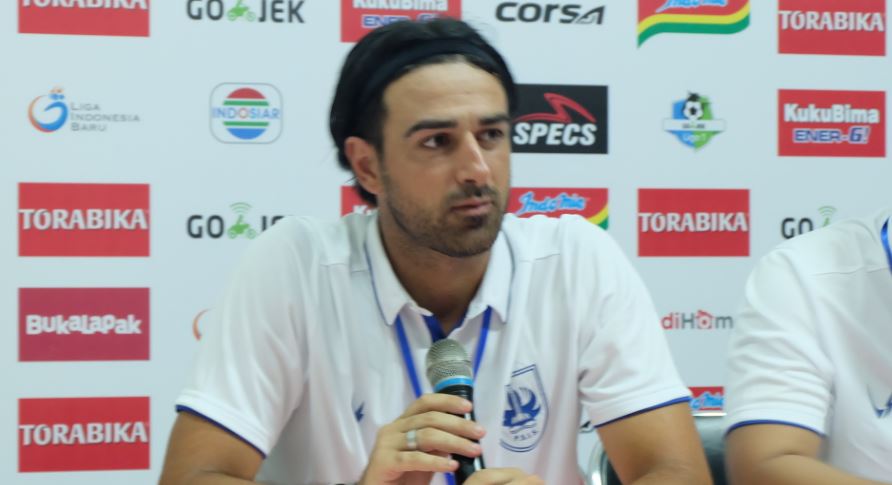 Kozhikode: Gokulam Kerala FC head coach Vincenzo Alberto Annese’s plan to start an early pre-season camp at Kozhikode has been hit by the Covid-19 pandemic situation but the gaffer is confident that he would be able to prepare in the best way with available time.

The coach has been in constant touch with the players and along with fitness coach Djair Garcia, he is conducting daily online sessions for the players.

“Our plan was to start slowly. Now, it has been decided that the league (I-League) will be held only in December. Right now I am giving space to the fitness coach to condition the players and prepare them for the camp. He is doing a good job,” said Annese.

The coach has also had personal conversations with each player and he says the morale of the players is good. “It was nice talking to each player. We are trying to make a connection and right now we know each other. These players have not played football for several months, and I see the eagerness in them to start the pre-season,” said the coach.

Annese has already drawn a Covid-19 special training program complying with FIFA and AIFF protocols. “We have to be really careful. I understand we have to be in quarantine when we reach there. We have already received the AIFF protocol and we will work accordingly. I am confident with the management and we are on the same wavelength about implementing Covid-19 protocol,” he said.

Having worked in several countries, Annese is keen to learn about Indian football and he has been watching I League qualifiers lately. “I am trying to watch most of the matches. It is more important to know about Indian players and football there,” he added.