Glad to have shown my capability, says Shivam Dube 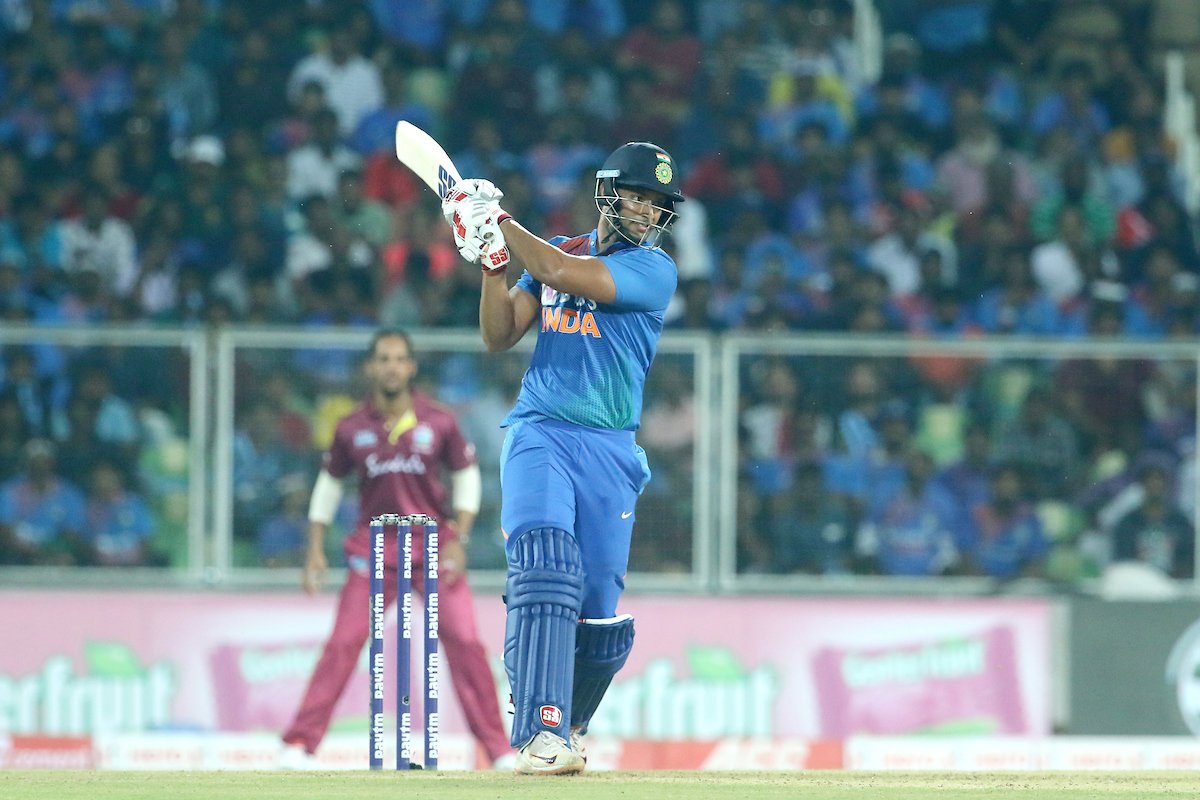 Thiruvananthapuram: Shivam Dube is confident that he can “clear any ground” in the world after providing a demo of his six-hitting prowess against the West Indies in the second T20 International, albeit in a losing cause.

Promoted up the order at No 3, Dube smashed 54 off 30 balls with four sixes, three of which came in one over from rival skipper Kieron Pollard but India failed to defend a target of 170 with three-match series levelled at 1-1.

“I think this ground is big but I have the capability of clearing any ground. You might have seen today also and that’s the capability I have,” the big-bodied Dube said at the post-match press conference.

Initially, Dube was unable to clear the ropes as he relied more on power than timing which didn’t work for him. However the Mumbai player believes that power will always remain his USP.

“I think that’s my strength and I always go like that only,” he added.

When he was struggling with his timing, it was vice-captain Rohit Sharma, who urged the youngster to stay calm and back his strength, which was exactly the advice that he needed at that juncture.

“I think I was given the opportunity to bat at No.3 and I think it was a big deal for me. The pressure was there at the starting obviously – international match.

“After that, Rohit bhai helped me and he said ‘stay calm and back your strength’. I think that was the motivation I needed from a senior player. Then, I got one six and did really well after that,” he added.

Dube said that dropped catches are a part and parcel of this game and this was a one-off.

“Yes, we dropped catches and it was unfortunate. Had we held onto them, that would have changed everything. But then any team can drop catches it doesn’t matter. I think we are the best team. We had a tough match today, but we will come back next match,” he said.