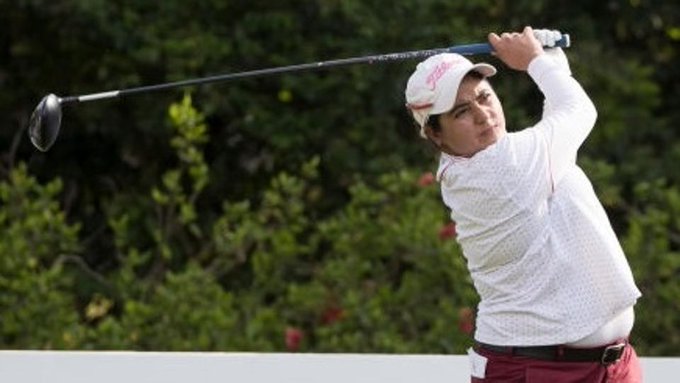 Gurugram: Amandeep Drall shot a steady two-under 70 for the second straight day on Thursday to extend her lead to a massive five shots at the end of the second round of the eighth leg of the Women’s Pro Golf Tour at the DLF Golf & Country Club.

Five shots behind Amandeep is Pranavi Urs, the only multiple winner this year, and Seher Atwal (74-71) who are both tied second while Hitaashee Bakshi, looking for a maiden pro title, is fourth with rounds of 74-74.

Amandeep, 28, had taken the winner’s cheque in the seventh leg despite finishing second as the winner was amateur Sneha Singh.

Amandeep had a flawless run on the front nine with two birdies and no bogeys and she went to 3-under with another birdie on par-4 11th. Dropped shots on 14th and 17th with a birdie in between on 15th saw her finish the day with 70.

One of the most consistent players on the domestic circuit, Amandeep has won at least once each year since turning pro in 2015. The Panchkula golfer is looking for her second title this season, having already won the fourth leg in February.