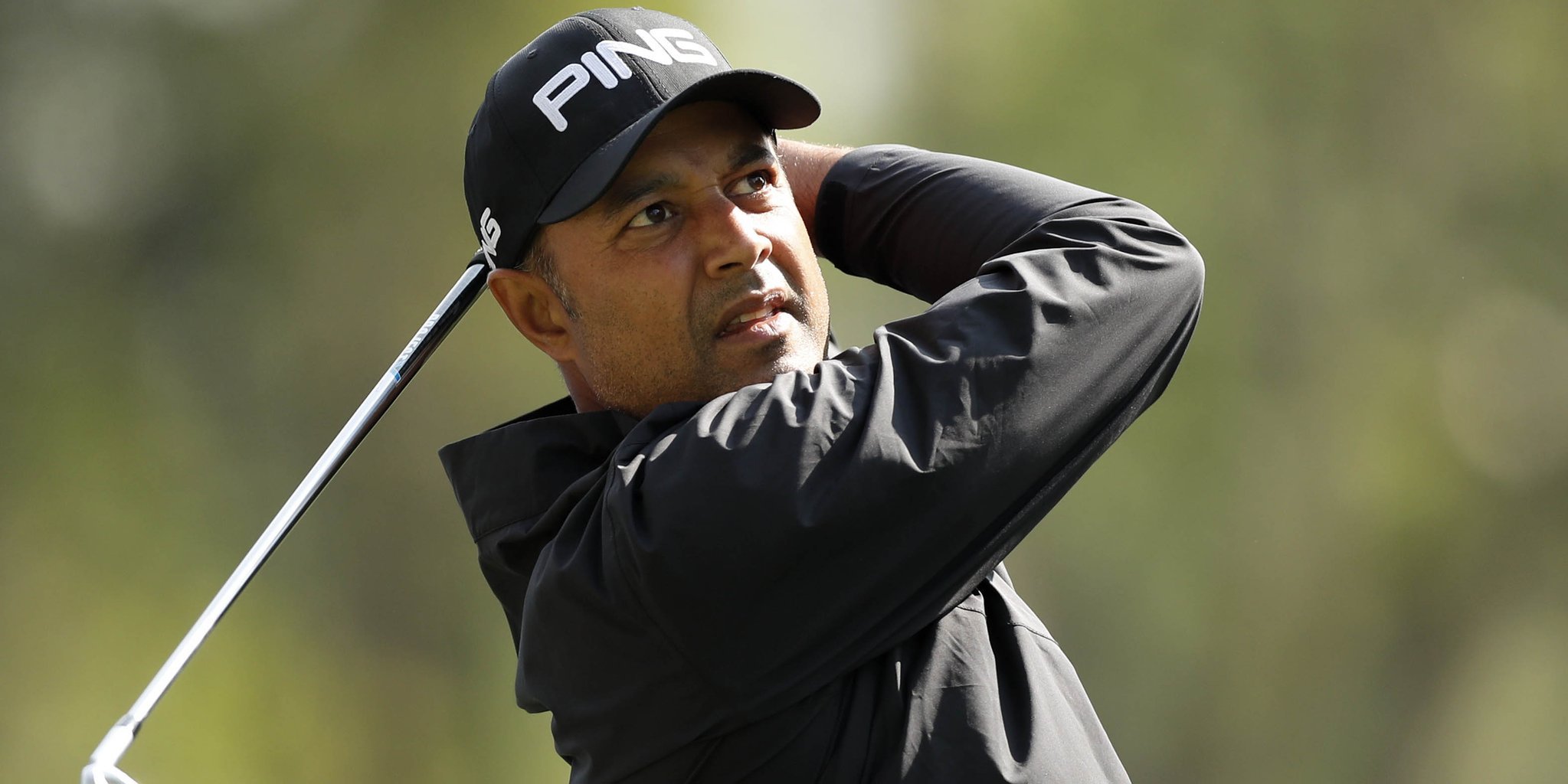 It was Atwal’s second start since golf’s resumption amid the COVID-19 pandemic. He will also tee off at next week’s Barracuda Championship.

Atwal finished with a total score of seven-under 281 here.

Michael Thompson carded 67 and coasted to a second career win at 19-under, ahead of second-placed Adam Long, who finished at 17-under.

After an indifferent Saturday, where he was unable to build on a good start, Atwal had a solid final round on Sunday, finding 10 of the 14 fairways and 14 of the 18 greens in regulation and also did not miss within 10 feet.

Starting on the 10th, Atwal had two birdies on his first nine and then added four more, including three in a row from first to third and another one on seventh, at which point he was six-under for the day.

A bogey in ninth ended his day at five-under 66.

Atwal also gained from a chip-in from 30 feet on Par-4 third hole.

Thompson birdied two of the last three holes for a 67 and emerged a two-shot winner on a close final day.

Thompson’s first win in seven years, and his second PGA TOUR victory moved him to no. 39 in the FedExCup standings and also earned him a spot in next week’s WGC-FedEx St Jude Invitational.

Golf: Atwal slips to tied 62nd in third round at 3M Open golf