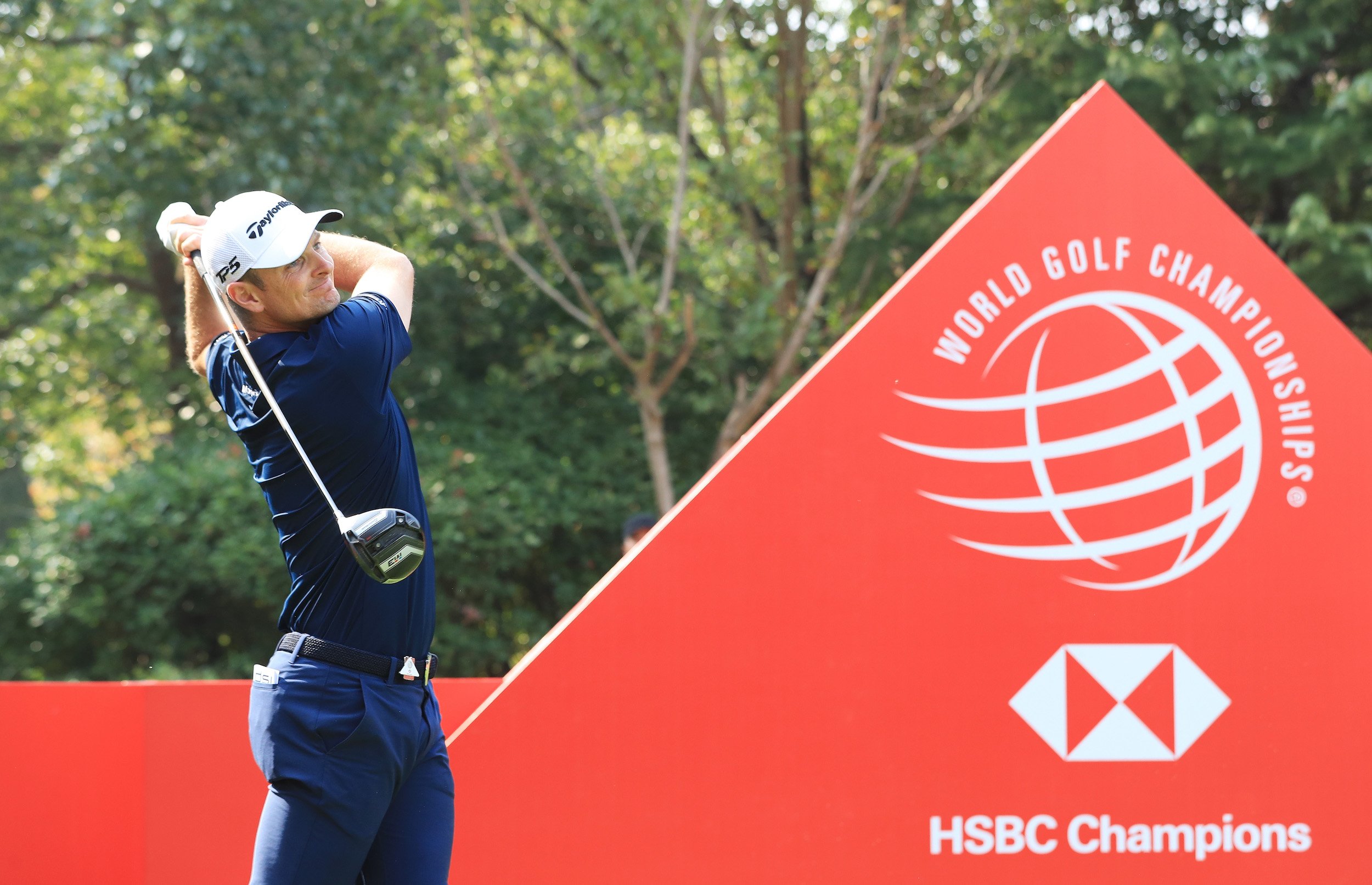 Los Angeles: The US PGA Championship, scheduled for May 14-17 at Harding Park in San Francisco, has been postponed, the second 2020 major golf championship to be derailed by the coronavirus pandemic.

The PGA of America has said they hoped to reschedule the event at Harding Park later in the year.

The news came after Augusta National Golf Club announced that the Masters would not be held April 9-12.

The decision by the PGA of America to postpone the PGA Championship comes as millions of San Francisco residents have been ordered to stay home in a bid to slow the spread of the deadly coronavirus.

Six counties in the San Francisco Bay Area and the city of Berkeley were part of a lockdown effort after data showed 258 confirmed cases of COVID-19 with four deaths as of Monday.

“Throughout our evaluation process, we have been committed to following the guidance of public health authorities and given the coronavirus shelter-in-place order in effect in San Francisco, postponement is the best decision for all involved,” said PGA of America chief executive Seth Waugh.

“This is a reflection of a thoughtful process,” Waugh added.

“We are and have been working in concert with Commissioner Jay Monahan and our partners and friends at the PGA Tour to find an alternative date that works for all. We are all very hopeful for a great outcome.

“We are also in dialogue with Mayor (London) Breed and her team at the City of San Francisco and look forward to hopefully bringing the 2020 PGA Championship to TPC Harding Park at a date this summer when it is once again safe and responsible to do so.”

The postponement means a delay for Brooks Koepka’s bid for a title three-peat. The American lifted the Wanamaker Trophy in 2018 and again last year.

Only one man has won three consecutive PGAs, when Walter Hagen captured four straight in a match-play format from 1924-27.

Shortly after the PGA Championship was postponed, the US PGA Tour announced it was extending its own tournament moratorium.

The US tour had announced on March 12 it was cancelling or postponing four weeks’ worth of events on all six of its tours through April 5 — the last Sunday before the Masters.

Now it will be on hiatus at least up to the May 10.

“With the most recent recommendations from the Centers for Disease Control, the World Health Organization and the Office of the President of the United States, the PGA Tour will now cancel four additional events: RBC Heritage (April 13-19); Zurich Classic of New Orleans (April 20-26); Wells Fargo Championship (April 27-May 3); and AT&T Byron Nelson (May 4-10),” the tour said.

Both of those major championships remain scheduled for June. The US Women’s Open is set to be held at Champions Golf Club in Houston June 4-7 and the US Open, the third men’s major on the calendar, is set for June 18-21 at Winged Foot.

The US PGA Tour said it would work with its own tournament organizers as well as other governing bodies to sort out a schedule for 2020 once play resumes.

“As we receive more clarity in the coming weeks, the tour will be working with our tournament organizations and title sponsors, in collaboration with golf’s governing bodies, to build a PGA tour schedule for 2020 that ensures the health and safety for all associated with our sport and a meaningful conclusion to the season,” the PGA Tour said.