Golf: Excited to have Tiger Woods back, says Thomas 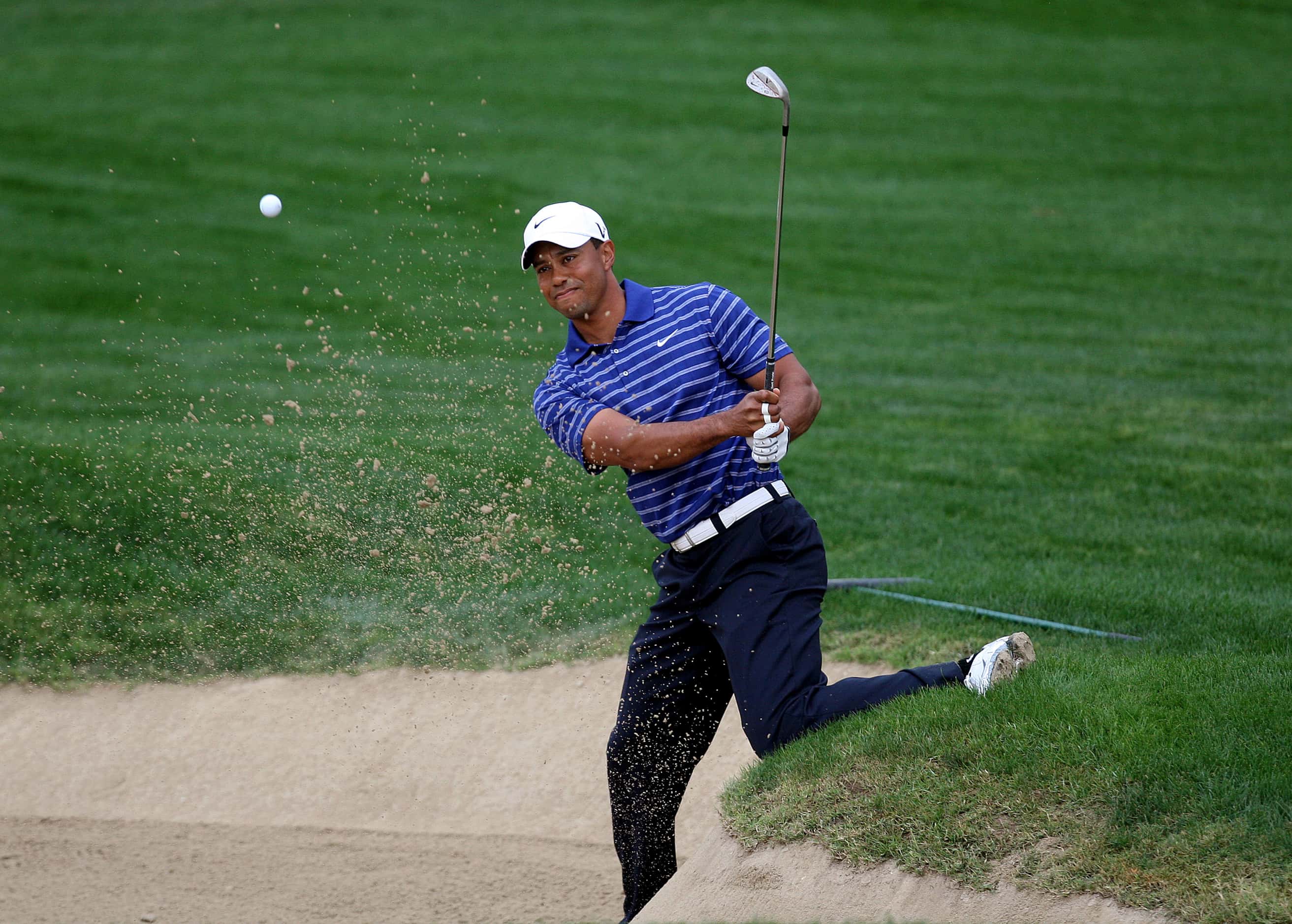 Columbus (Ohio): Teasing Tiger Woods, his close friend Justin Thomas told the golfing great that he was scared of others as he delayed his return to action though the Tour re-started five weeks back.

Woods will be making his first appearance since PGA Tour’s Return to Golf’ this week at the Memorial after Coronavirus-forced break since March.

The PGA Tour stays on at the Muirfield Village for the second week running, something that is extremely rare on the Tour, but the field this week is one of the strongest-ever as world number one Rory McIlroy will be back.

The field is stellar but spectators are still not allowed onto the course with caution still the buzzword.

It was also widely expected Woods would finally tee up. While Woods did confirm his return, the spectators will stay out.

During last week’s Workday Charity Open, where Thomas lost to young gun Collin Morikawa in a tight play-off, Thomas was asked about Woods and when they last played together.

“Probably, right before the (Charity) match (featuring Woods, Phil Mickelson and two NFL legends, Peyton Manning and Tom Brady). I have not played with him in a while. Just because I’ve been busy. I’ve been playing, and he’s been home. I’m glad that he’s finally coming back out,” said Thomas.

“I think he was starting to get a little sassy, I was telling him he’s scared to come out and play against all of us when he’s sitting at home; just trying to give him a hard time.

“But yeah, we’re excited to have him out. He looked great. I mean, it was a couple months ago and everybody saw how well he played in the (Charity) match. That was the last time we’ve actually played a round of golf.”

Woods has won five times at the Memorial and is looking forward to taking on his friends and the bunch of youngsters like Morikawa, Viktor Hovland, Matthew Wolff and others.

The featured pairings for the first two rounds show Woods alongside McIlroy and Koepka. McIlroy took last week off, while Koepka birdied five of his closing seven holes at last week’s Workday Charity Open, but missed the cut by a stroke. Minutes later he confirmed his entry for the Memorial.

Other star groups include Mickelson, Shane Lowry and Justin Rose, who has seven top-10s in 13 appearances at the Memorial Tournament, highlighted by a win in 2010.

Bulked-up Bryson DeChambeau, who capped a great run of Top-10s with a win at Rocket Mortgage will play with Morikawa And Patrick Cantlay, the defending champion at the Memorial Tournament.

On Monday, the PGA Tour also announced that spectators are not going to be allowed for any of the remaining events this season.

The next four events 3M Open, WGC-FedEx St Jude, Barracuda and the Wyndham will also not have spectators.

In essence, what it means is that the spectators will not return for the 2019-20 season, which ends with the Tour Championship on September 7.

The earlier the fans could return is now Safeway Open from September 7 to 10, and that will be the first event of the 2020-21 season, which will be followed by the US Open at Winged Foot, New York.

Woods, McIlroy and Koepka clubbed together at The Memorial