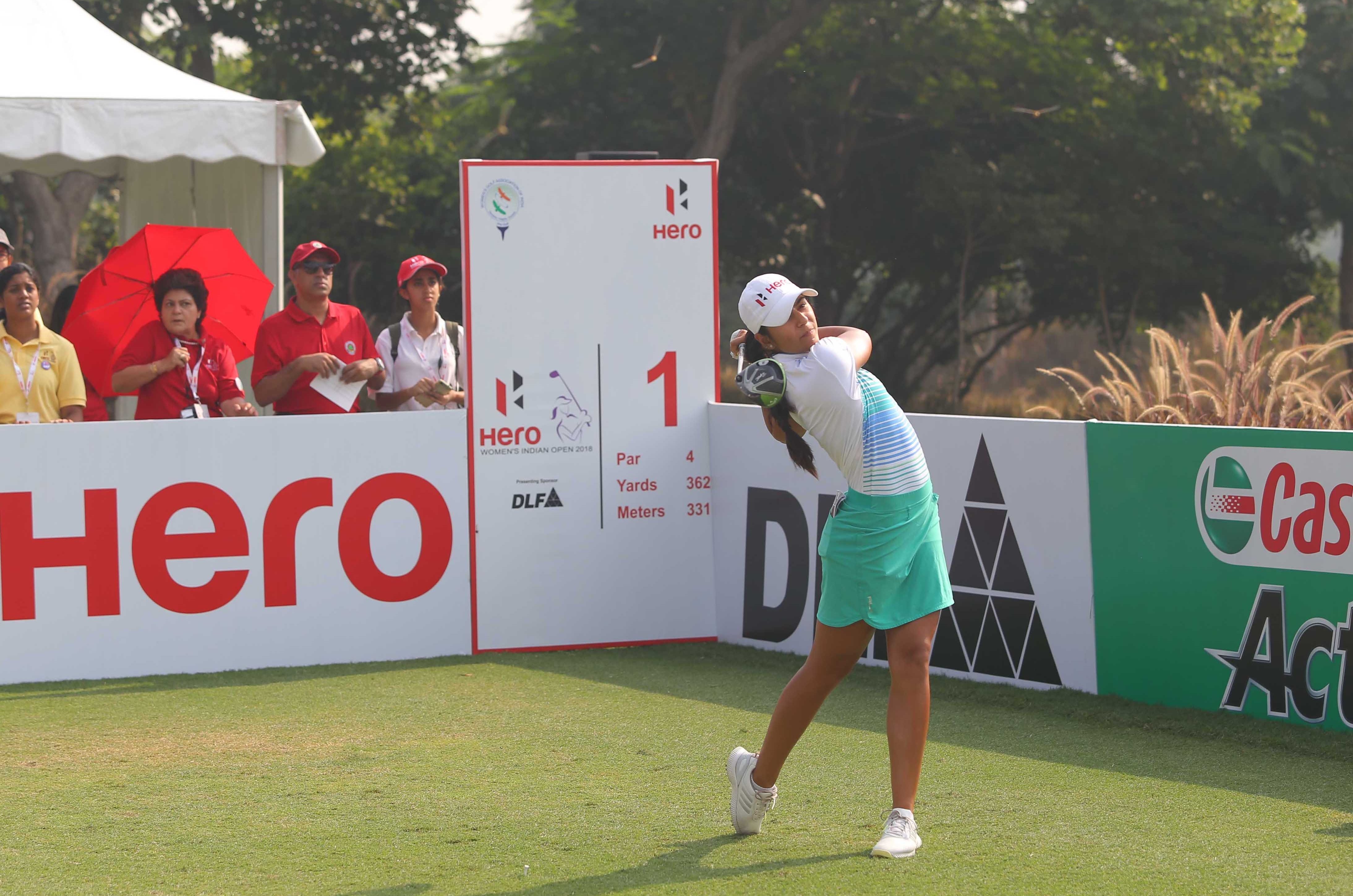 Pune: Tvesa Malik and Gaurika Bishnoi’s return to action for the fourth leg of the Hero Women’s ProGolf Tour will intensify the competition.

The fourth leg in 2021, which will be combined with the nine legs held in 2020 for a consolidated Hero Order of Merit, has Rs 10 lakh on offer.

After Ridhima Dilawari started 2021 with a win in Bengaluru, Pranavi Urs won the second leg in Chennai and then 14-year-old Avani Prashanth stunned the field with a superb win in Mumbai that included two rounds of 3-under 67 on the first and third days. She would be looking to become the first player to win back-to-back titles while retaining her amateur status. In 2020, Pranavi won the second leg as an amateur but turned professional before the third leg, which also she won.

In the first two legs of 2021, amateurs gave an indication of their skills as two of them finished in the Top-10. Disha Kavery was fourth in Bengaluru and Sneha Sharan was T-7, while Sneha Singh and Avani were T-7 in the second leg in Chennai. Avani then emerged winner in the third leg to send a warning to the established players.

With a whole bunch of young stars like Hitaashee and Jahanvi Bakshi and amateurs like Sneha Singh and Avani Prashanth posing a big challenge, the established stars are not going to have it easy.

Tvesa, who had a solid 2020 while playing in Europe despite the pandemic, had skipped the first three legs, as had Gaurika Bishnoi, former Hero Order of Merit winner. Now both are back. Tvesa, who is increasingly focussing on the Ladies European Tour, has not won on Indian Tour event since she took three titles in 2019, while Gaurika has not won since her two successes, also in 2019.

Meanwhile Amandeep Drall, who is leading the current Order of Merit,will be hoping to go one better than the second place finish she had in the third leg behind Avani.

Since the Tour re-started in December, Amandeep has twice finished second behind an amateur. In the seventh leg of 2020, which heralded the start of the Tour, Amandeep was beaten to the title by Sneha Singh, and last week Avani beat her to the title.

Vani Kapoor, win-less since the fifth leg in 2020, Ridhima Dilawari, Diksha Dagar and Hitaashee Bakshi will all be looking to end the drought this week.

Pranavi Urs, winner of the second leg, will not be starting this week, as she withdrew with a wrist injury. However, Neha Tripathi, who had also withdrawn in Mumbai after feeling unwell, is back in the fray.