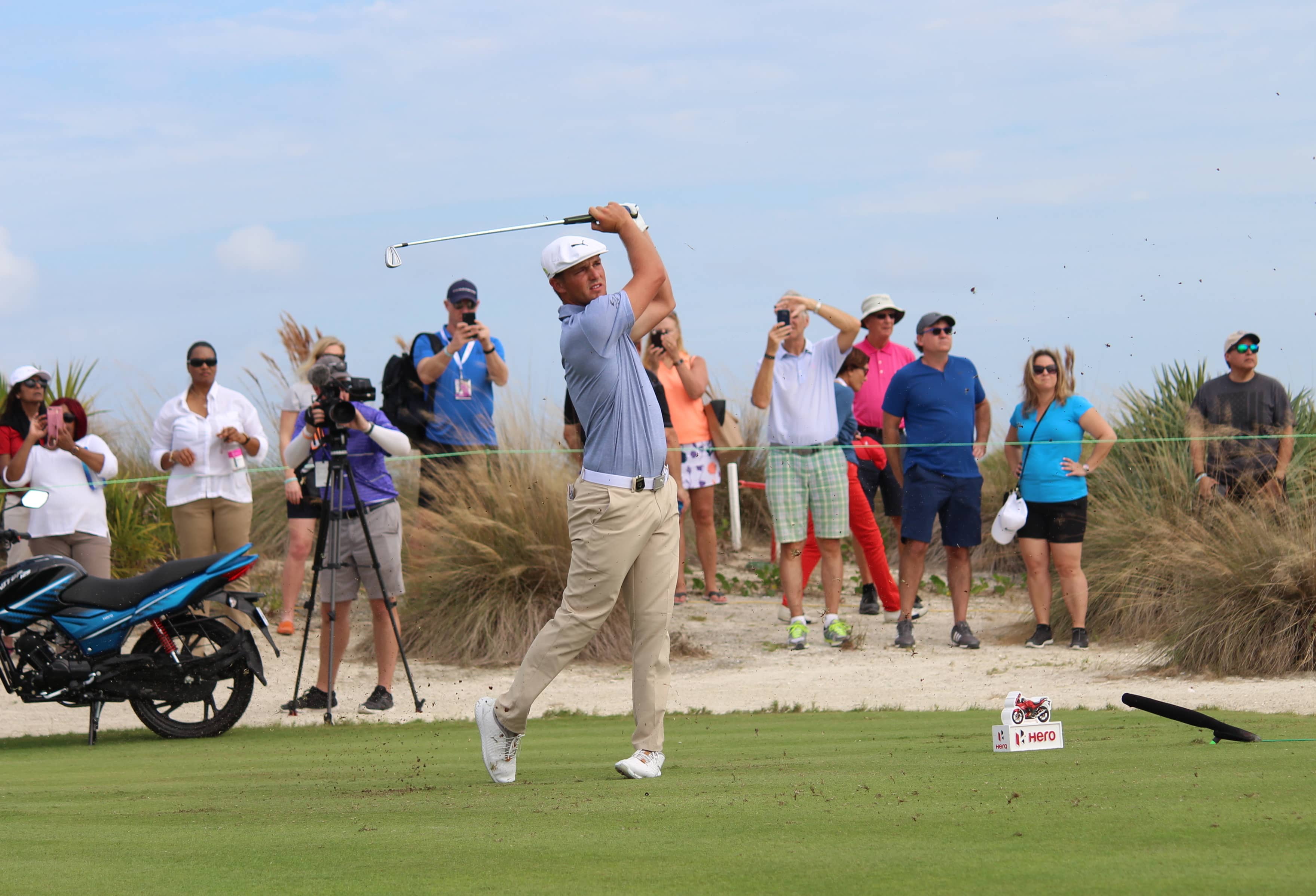 New York: Bryson DeChambeau has stormed his way to a six-shot US Open win.

World No 9 DeChambeau began Sunday with two shots behind of US Open debutant Matthew Wolff but clinched his first major title with a mix of stunning drives and clutch putts, shooting a virtually flawless three-under-par 67 to reach six under for the tournament.

Wolff (75) was one shot back of DeChambeau at the turn but fell apart over a back nine that included two bogeys and a double-bogey.

“I don’t know what else to say. It’s been a lot of hard work. Mr. Nicklaus has been always awesome to me. Tiger has always been great to me. I can’t say thank you enough to them for helping push me along to be a better person and a better golfer, as well. To be in the likes of that company is special. I’ll forever appreciate that.”

Sixty of the 61 competitors who completed the championship on a chilly and breezy late-summer day battled the West Course to a draw – or much worse (75.03 stroke average), as per a report on the website.