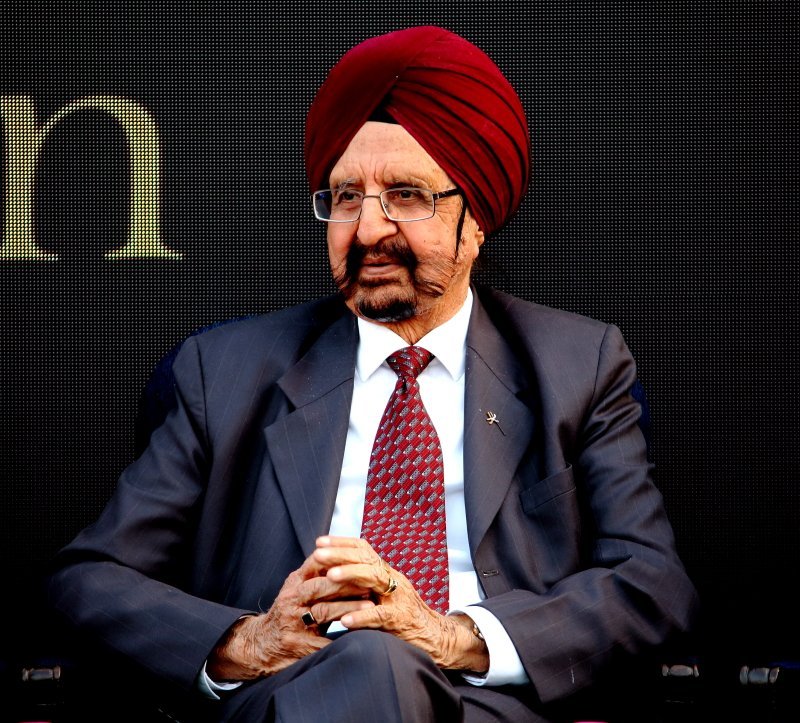 The award ceremony, held with a lot of pomp and glamour, is held annually on July 29 to commemorate Mohun Bagan Athletic Club’s historic win in the IFA Shield final against East Yorkshire Regiment on that day in 1911. Hockey legend Keshav Datt and former India football captain Prasun Banerjee were recipients of the award in 2019.

Spanish midfielder Joseba Beitia, who was a key figure in Mohun Bagan’s title-winning march in the I-league last season, was declared the best footballer of their senior men’s team while U-18 player Sajal Bag was named the best youth player.

This year though, due to COVID-19 pandemic, the celebrations won’t be held through a physical programme keeping in mind the safety and security of members and supporters and to avoid a large congregation of people.

“The awards would be presented personally to those persons who are available in Kolkata. The awardees who will be unable to receive the honour due to their unavailability in the city would be presented at a later stage when things would be normal,” the club’s general secretary Srinjoy Bose said in a statement.

Singh, a member of gold medal-winning India’s hockey team at the 1964 Summer Olympics, has received the Arjuna Award for his distinguished contribution to hockey.

Nandy is a former Bengal captain and coach who has also been conferred the Cricket Association of Bengal’s (CAB) Lifetime Achievement Award.

Both Singh and Kumar were prominent members of Mohun Bagan’s hockey teams in the club’s glory days in the sport in the 1960s and 70s.

Kumar was a central figure in the Indian team’s lone World Cup triumph in 1975, scoring the tournament-clinching goal against Pakistan in the final.

Bagan have discontinued with their hockey team in recent years owing to the lack of infrastructure and AstroTurf in Bengal. The current officials, though, have repeatedly pledged their commitment to field a team when the game will be played in AstroTurf in Bengal.

The club plans to record the presentation of the award to the recipients and also their individual messages which would be shared by the club on various social media platforms.

Mohun Bagan’s football team would be known as ATK-Mohun Bagan FC from here on after merging with Sanjiv Goenka owned ATK FC and would play in the Indian Super League (ISL) in the forthcoming season.