Had informed Raina why he was dropped from Team India, says MSK Prasad 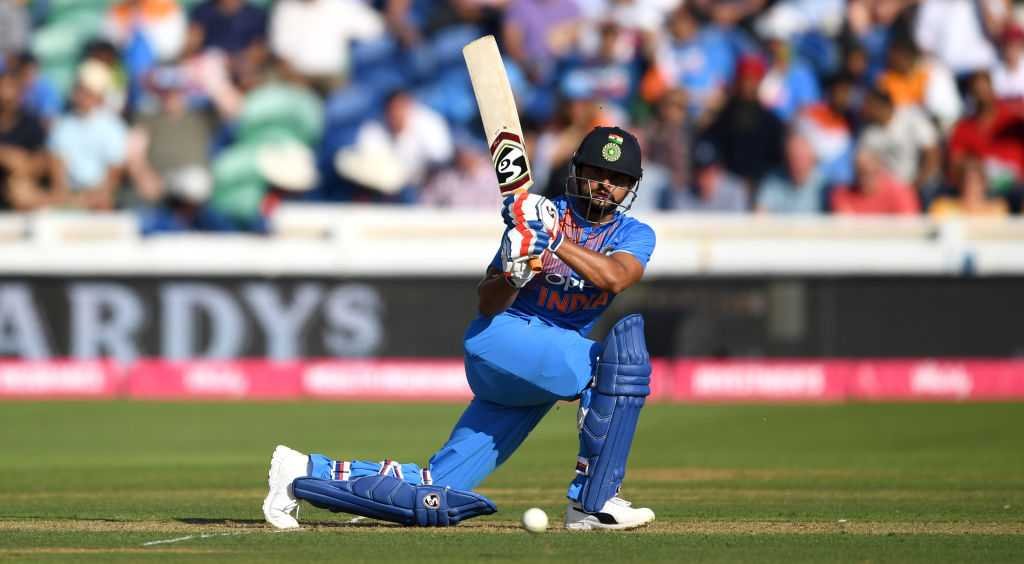 New Delhi: The out of favour Suresh Raina might have felt hard done by the national selection committee but its former chairman MSK Prasad made it clear that it was poor form during the 2018-19 domestic season that became his undoing.

Last year, he had knee surgery in The Netherlands and was eyeing a comeback with his favorite team Chennai Super Kings in the currently postponed Indian Premier League.

“See VVS Laxman, when he was dropped from the Indian Test squad in 1999, he forced himself back by scoring over 1400 runs in domestic cricket. This is what is expected from senior players when they are dropped,” Prasad said, expressing surprise at Raina’s recent comments that selectors should have taken “more responsibility” as far as senior players were concerned.

Recently, Raina, during a YouTube show ‘Sports Tak’, accused the selectors of not clarifying why he was dropped, something that Prasad said wasn’t “true”.

“I think selectors should have taken more responsibility towards the senior players. Tell me, if I have any deficiency then I will work hard. When the cause is not known, how he will improve,” Raina was quoted as saying.

Prasad, a former India wicketkeeper, seemed hurt by the allegation from a veteran player, which he said was far from truth.

“It is so sad to hear from him that selectors don’t watch Ranji games. Please check the records with BCCI that how many matches were watched by senior selection committee members in the last four years.”

Prasad said he had personally spoken to Raina about his exclusion and told him what was expected of him.

“I had personally spoken to Raina calling him to my room and explained him the roadmap for his future comebacks. He had, back then, appreciated my efforts. I am really surprised when I have heard things which are exactly contrary to what had happened.”

In fact, he gave a lowdown of how many of Uttar Pradesh’s Ranji matches he has seen.

“I gave postings to my selectors looking at those matches where the consistent players, fringe players, probables or comeback players are playing.

“Personally, I watched four UP games in Lucknow and Kanpur in the last four years apart from the other many UP matches my colleagues have seen.

“I take pride in saying that our selection committee has watched more than 200 Ranji matches in the last four years.”

For any senior player, the template for national comeback should be that of Mohinder Amarnath, who made a record of sorts during his 20-year-career with the national team.

“When a senior player is dropped from the squad, we expect him to go back to domestic cricket and get his form back,” he said.

“If you look at the great Mohinder Amarnath, check how many times he was dropped and made a strong comeback with stellar performances in domestic cricket.”

Key is not to get attached to where you’re batting: Karthik

England will be ready for T20 World Cup despite scant preparation due to COVID-19: skipper Morgan