Hamilton fastest ahead of F1 qualifying at Silverstone 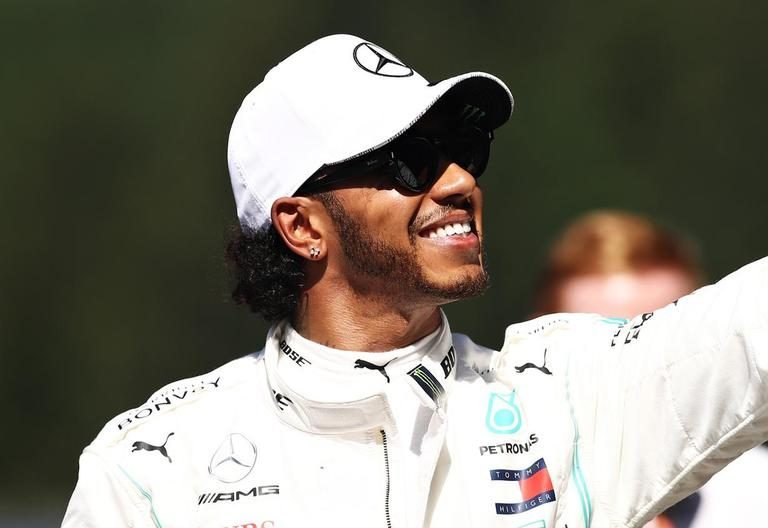 The six-time world champion, who was quickest at Silverstone on Friday, saw off Mercedes teammate Valtteri Bottas by 0.163 seconds.

Lando Norris finished third for McLaren ahead of the Racing Point of Nico Hulkenberg.

Hamilton holds a 30-point championship lead over Bottas in his quest for a record-equaling seventh world title after winning the British GP at the same circuit last weekend.

Hulkenberg, deputizing for Sergio Perez who remains sidelined with coronavirus, finished 0.635 seconds behind Hamilton, with teammate Lance Stroll just behind in fifth.

Charles Leclerc was sixth for Ferrari ahead of the Red Bull duo of Max Verstappen and Alexander Albon.

Ferrari’s Sebastian Vettel, who had an engine failure in practice on Friday, ended the running a lowly 12th, 1.2 seconds off Hamilton’s pace.