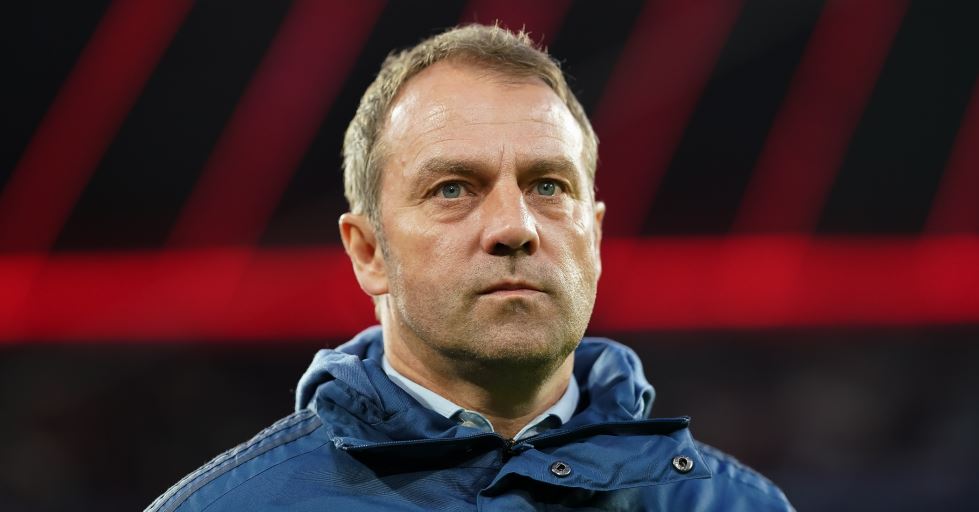 Berlin: All the evidence suggests that Hansi Flick will leave Bayern Munich at the end of the season.

Reports speak of Flick’s growing unrest regarding club structures as the relationship with sporting director Hasan Salihamidzic seems to have reached a new low. Flick is demanding more influence when buying and selling players.

Only chairman Karl-Heinz Rummenigge spoke in favour of Flick, announcing: “The German association has to do without Flick.”

While the 65-year-old will retire at the end of 2021, his designated successor Oliver Kahn, Salihamidzic, and Flick, all insisted on concentrating on finishing the current season on a high note.

Flick is said to be the association’s first choice to follow in the footsteps of Joachim Loew, who announced his intention to step down as the German national team coach after being in charge for 15 years.

Reports speak of Leipzig coach Julian Nagelsmann as a likely Bayern target. But the 33-year-old has never left his clubs early. It is expected he will fulfil his contract that runs until 2023.

Chelsea coach Thomas Tuchel is also said to be on Bayern’s list.

A possible exit in the Champions League quarterfinals might increase the Bavarian’s malaise after the reigning German champion lost 3-2 at home to Paris in the first leg.

Injuries to midfielder Leon Goretzka and defender Niklas Suele have increased Bayern’s difficulties besides Robert Lewandowski and Serge Gnabry being sidelined due to an injury and a positive Covid-test. Gnabry is currently in quarantine.

Flick must feel vindicated as he complained about the quality of the club’s backup players. The current injury crisis seems to confirm Flick’s concerns as Bayern needs to beat Paris by at last 2 goals in the second leg next Tuesday evening.

Having let in 50 goals in 42 competitive games this season, Bayern’s defence has repeatedly shown that it requires an overhaul.

Former Bayern captain and TV pundit Lothar Matthaeus expects Flick to leave. The German record international said: “It’s either Flick or Salihamidzic. I don’t see them working together in the next season,” Matthaeus commented.

Flick indirectly criticized the club’s decision to announce Jerome Boateng’s departure after this season in advance of the Paris game.

The coach spoke about Boateng as a player vital for the club’s success. “I must play an acters’ role regarding this topic; not showing my true opinion, that seems part of the coaching job,” the Bayern coach stated asked about his opinion.

Flick is under fire at the club as he is avoiding committing himself to where he sees his future. Bayern and their coach seem stuck in a power battle. When it comes to the club’s transfer policy, Bayern insists that its directors have the final say, especially in these times of financial difficulties caused by the Covid-19 pandemic.

Insiders claim the whole situation is currently in the balance. Rummenigge’s successor Kahn will soon gain more influence and then assess the situation. When Kahn takes over, Salihamidzic’s record will be reviewed in all likelihood.