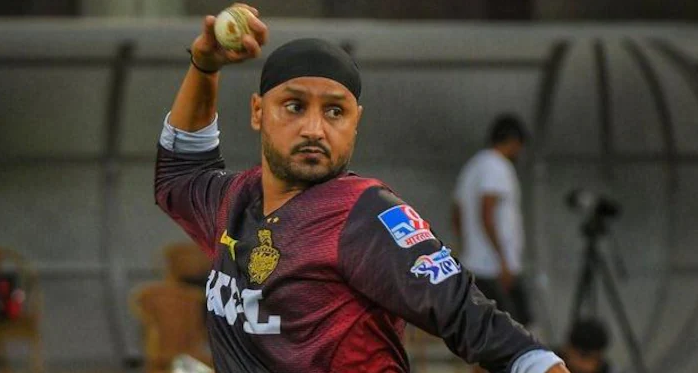 Former India off-spinner Harbhajan Singh and former Pakistan pacer Mohammad Amir had a heated exchange on Twitter on the back of Pakistan’s 10-wicket win over India in the ICC Men’s T20 World Cup 2021 clash on October 24 in Dubai.

Harbhajan and Amir posted as many as 8 tweets in their war of words during which a veteran India off-spinner reminded a former Pakistan pacer about the spot-fixing saga in England, which tainted Amir’s cricket career for half a decade.

It was Amir who started the banter by sharing a clip from an old cricket match where former Pakistan skipper Shahid Afridi smashed Harbhajan for a few sixes. Harbhajan did not hold back and shared a still from the Lord’s 2010 Test between Pakistan and England where Amir was found guilty of spot-fixing.