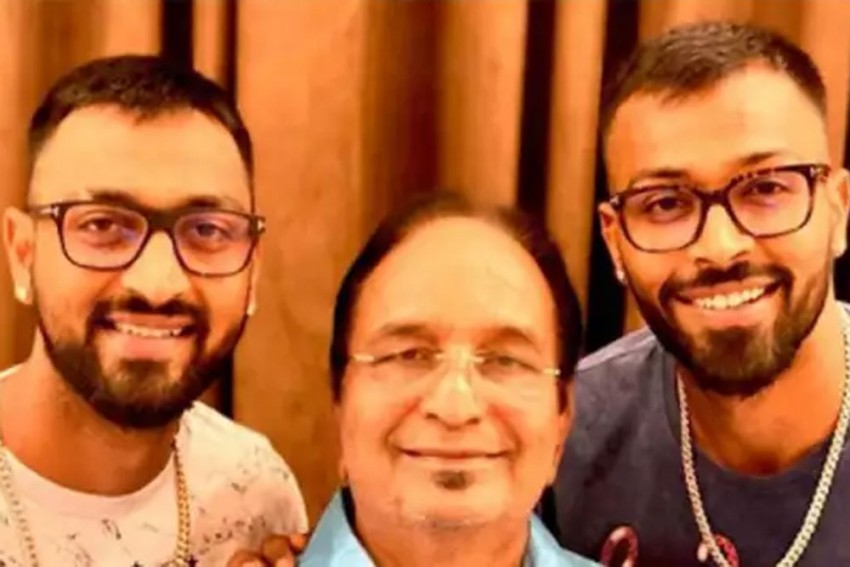 Hardik, who had returned home after limited over series agaisnt Australia last month, was as home at the time of his father breathing his last. Elder brother Krunal, who was leading the Baroda team in the ongoing Syed Mushtaq Trophy, has also left the tournament mid-way to reach back home.

Heartbroken to hear about the demise of Hardik and Krunal’s dad. Spoke to him a couple of times, looked a joyful and full of life person. May his soul rest in peace. Stay strong you two. @hardikpandya7 @krunalpandya24

Remember meeting uncle for the first time at motibagh. He was so keen for his sons to play good cricket. My condolences to You and family. May god give you strength to pass through this difficult time @krunalpandya24 @hardikpandya7