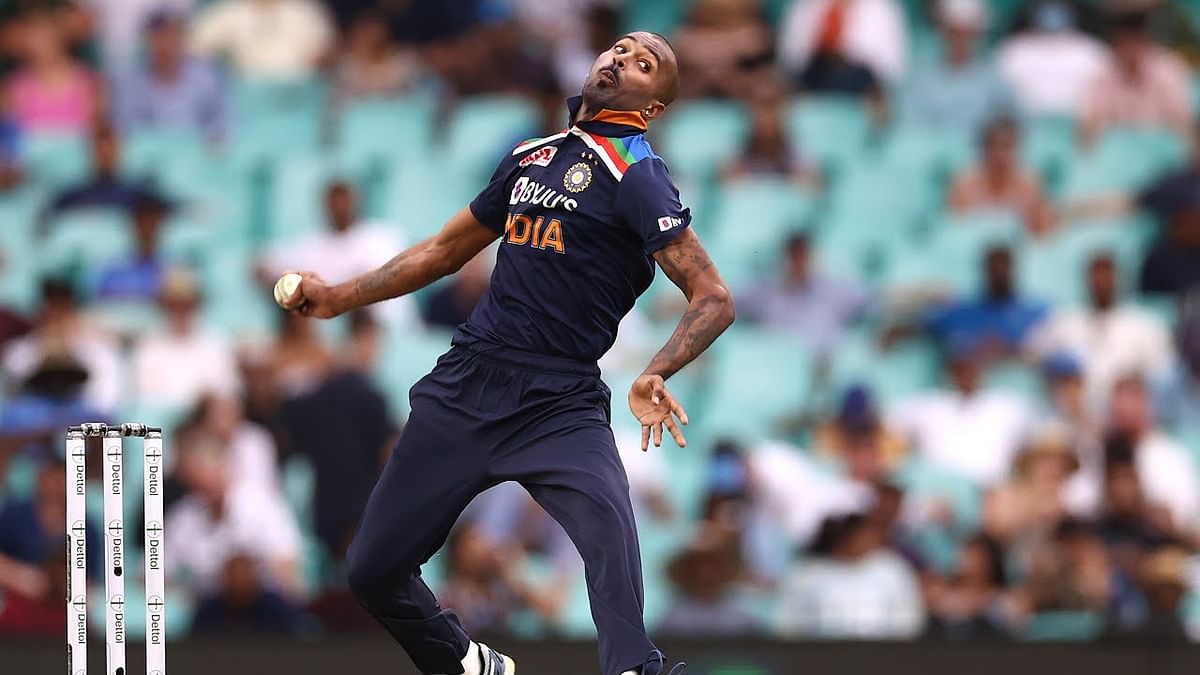 New Delhi: Former India opener Gautam Gambhir is of the opinion that star all-rounder Hardik Pandya can be a part of the Virat Kohli-led team’s playing XI in the T20 World Cup only if he is able to bowl at his best in the warm-up matches.

Hardik has not bowled regularly for India and his IPL side Mumbai Indians since returning after undergoing a back surgery in 2019.

Hardik was initially chosen in India’s 15-member squad for the T20 World Cup as a batting all-rounder but as it became increasingly clear that he may not be able to bowl during the showpiece, the selectors brought in Shardul Thakur at the expense of Axar Patel to beef up the seam-bowling department.

“For me, Hardik Pandya gets into India’s playing XI only if he does proper bowling in both warmup games, not only in the nets. There is a huge difference between bowling in the nets and against quality batsmen like Babar Azam and that too in the World Cup,” Gambhir said on Star Sports show Game Plan.

“He has to bowl in the practice matches and the nets, and he has to bowl 100 per cent. If you are thinking that you will come and bowl just at 115-120 kph, I will not take that risk,” the World Cup-winning former opener added.

Hardik has been troubled by multiple injuries in recent years. He did not bowl a single delivery for the Mumbai Indians during both legs of IPL 2021 and even missed a couple of matches due to fitness issues.