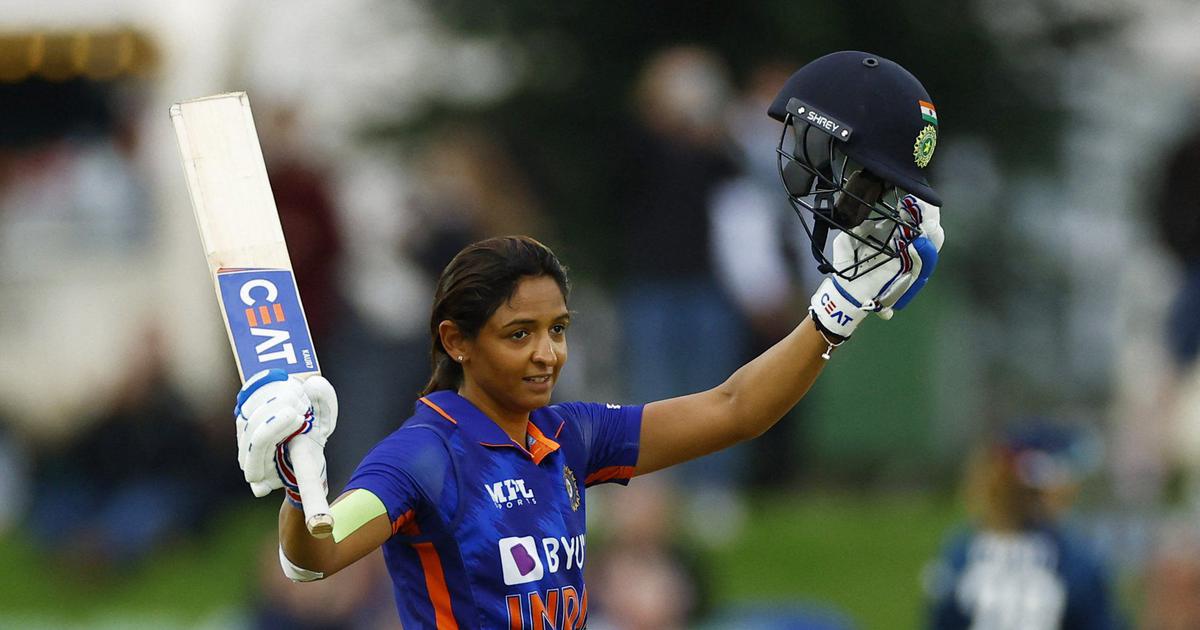 Harmanpreet Kaur slammed her second-highest score in women’s ODIs to lead a side to a massive 88-run win in the second game in Canterbury and sealed the ODI series 2-0 in their favour.

Credits to skipper Harmanpreet’s blazing 143 off 111 balls, Team India posted 333/5 after batting first. In reply, the hosts were bundled out of for just 245 with Danni Wyatt top-scoring with 65 off 58 balls.

Pacer Renuka Thakur was the pick of the Indian bowlers, claiming 4/57 while Dayalan Hemalatha picked up a couple of wickets for six runs. “Today was a very important game for us, and everyone who got a chance contributed. I always enjoy leading, I’m always in the game, and all the support from the staff and the players,” Player of the match Harmanpreet Kaur said during the post-match presentation.

Team India will now take on Amy Jones-led England in the final ODI at Lord’s on Saturday (September 24) which will also be veteran Jhulan Goswami’s final international game.

All round India Capitals down Bhilwara Kings by 78 runs, register first win of tournament