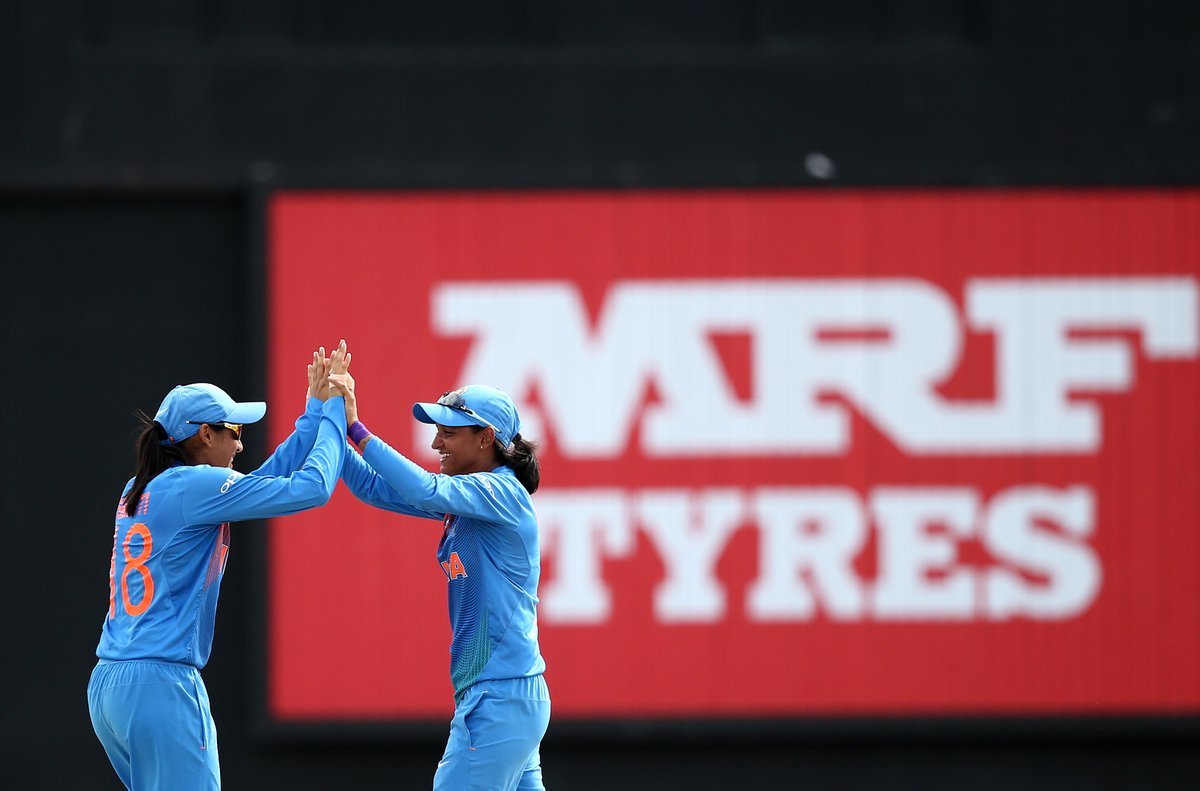 The Women's T20 Challenge will be played between May 6 to May 11 in Jaipur. Photo: Twitter

Jaipur: Harmanpreet Kaur, Smrithi Mandhana and Mithali Raj will lead the Supernovas, Trailblazers and Velocity respectively in the upcoming Women’s T20 Challenge to be played between May 6 and May 11 at the Sawai Mansingh Stadium here on Thursday.

India’s best cricketers and future stars will be joined by international players from England, New Zealand, West Indies, Sri Lanka and Bangladesh in a four-match tri-series.

India’s women’s team coach, W.V. Raman, will coach the Supernovas, while Biju George will be in-charge of the Trailblazers. Velocity will be coached by former India captain Mamatha Maben.