Have gone through a tough phase in last six months: Srikanth 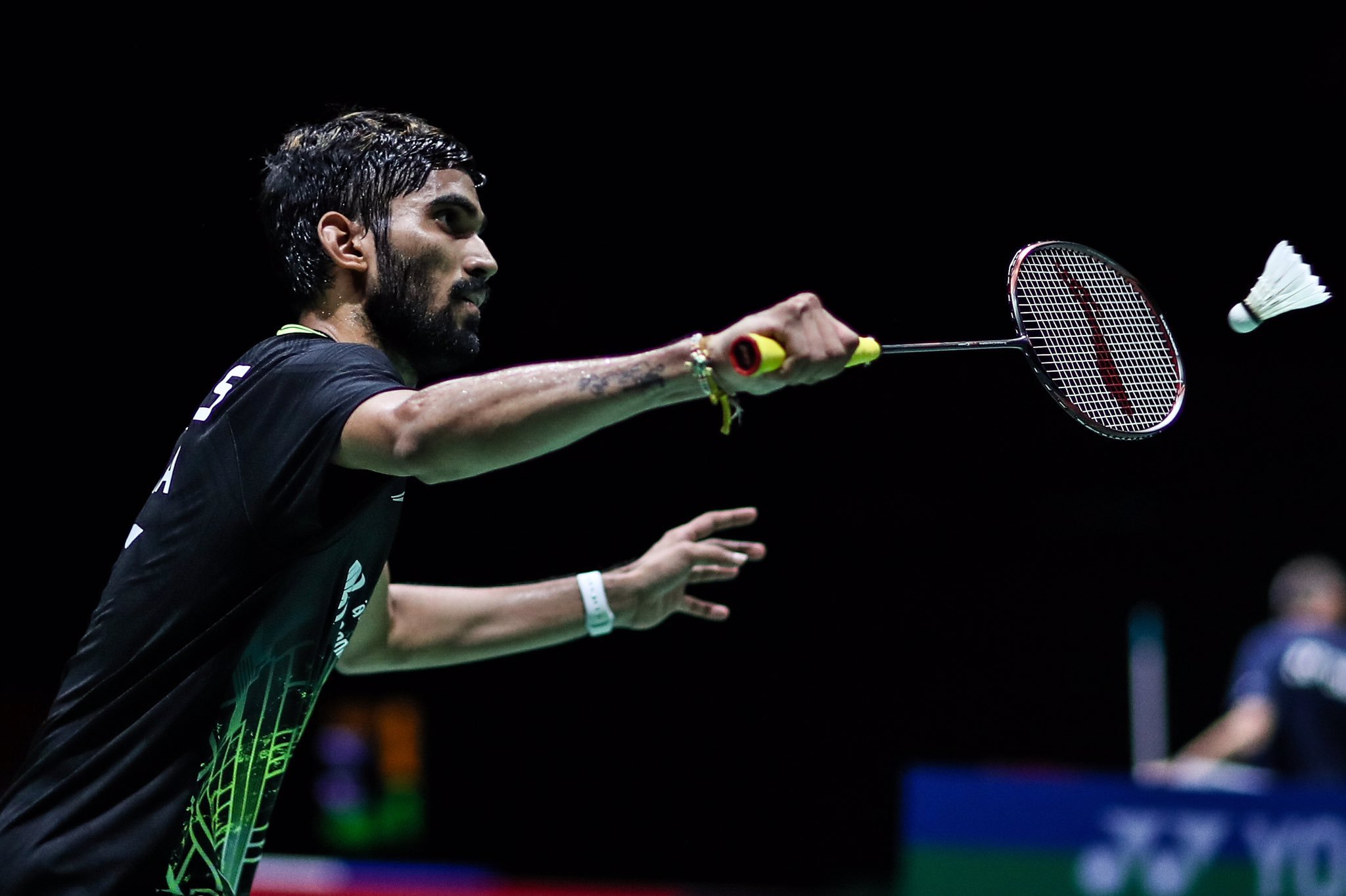 New Delhi: Ace shuttler Kidambi Srikanth on Thursday said he would strive to regain his form and fitness ahead of the Tokyo Olympics after enduring a “tough last six months” owing to injuries and a stunning dip in form.

During the difficult phase, the former world number slipped to 26th in the BWF Race to Tokyo rankings.

As per the BWF’s qualification system, a country may have a maximum of two athletes in each event, provided both are ranked in the top 16 (as of April 28, 2020).

The 26-year-old shuttler, however, seemed determined to qualify for the Olympics.

“I really want to participate in the Olympics and do well. I know I have gone through a tough phase in the last six months, but I am looking forward to regaining my full fitness and doing well,” Srikanth said.

“I think the Indian badminton contingent definitely has a very good chance of doing extremely well at the Olympics if we are consistent in the tournament.”

He credited Pulella Gopichand for badminton’s rise and said the national coach is solely responsible for unearthing “so many champions”.

It was under Gopichand’s tutelage that India produced Olympic medal winners Saina Nehwal and PV Sindhu and Srikanth, who himself is a prodigy of the former All England champion, couldn’t hide his appreciation for his mentor.

“I would like to credit Gopichand sir for the growth of badminton in India. He has created so many champions from his academy. He has built such a good infrastructure when there was nothing at one point,” the current world number 15 Srikanth said.

“I think it’s very important for youngsters to have financial support. It lifts the burden off the parents and also helps athletes attain their targets. The Khelo India scheme will take care of all expenses once the athlete is included in the program. So, we can definitely see a lot of kids becoming Olympic medallists in the future,” Srikanth said.

Asked about the upcoming Khelo India University Games, Srikanth said it will start a new sporting culture in India.

The first edition of the Khelo India University Games is scheduled to be held in Bhubaneswar from February 22 to March 1.

“The Khelo India University Games is going to start a new culture where the colleges and universities will adapt sports into their study system. Ultimately, this will help more people take up sports,” he said.