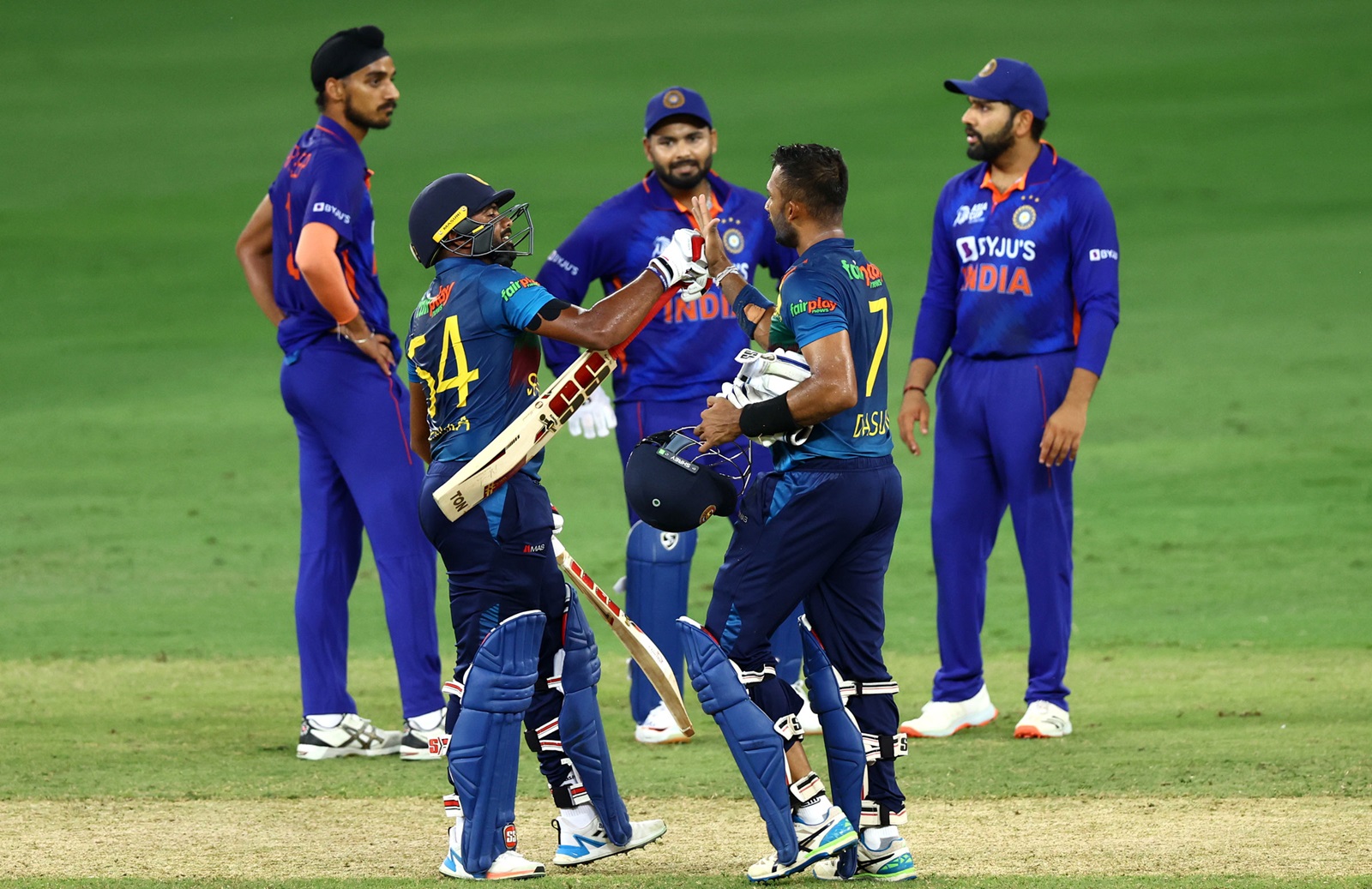 Guwahati: Following his side’s 16-run win over South Africa in the second T20I, Indian captain Rohit Sharma admitted that his team has not been bowling well in death overs for the last five to six games and it needs to do better in this aspect.

David Miller’s explosive ton went in vain as Indian bowlers hold their nerve to clinch the T20I series 2-0 after 16 run victory in the second T20I against South Africa here at Barsapara Cricket Stadium, Guwahati on Sunday.

“On team’s batting approach] All of us came together and said it was what we wanted to do as a team. It might not come across at times, but we want to stick to it. What I have seen in the last 8-10 months is individuals putting their hands up and getting the job done for the team. Guys without too much experience did this as well. The team wants to play and bowl in a certain way and we want to give them that confidence,” said Rohit in a post-match presentation.

“Yes, we have not bowled well at the death in the last five or six games. We are doing the same to the opposition as well. To bowl and bat at the death is very tough. That is where the game is decided. It is not concerning, but we need to pick ourselves and get our act together. I am thinking of not playing Surya anymore and play him directly on 23 October (For T20 World Cup campaign opener against Pakistan). This is how is game is and we just want to keep him happy,” he added.

With this win, India has an unassailable 2-0 lead in the three-match series.