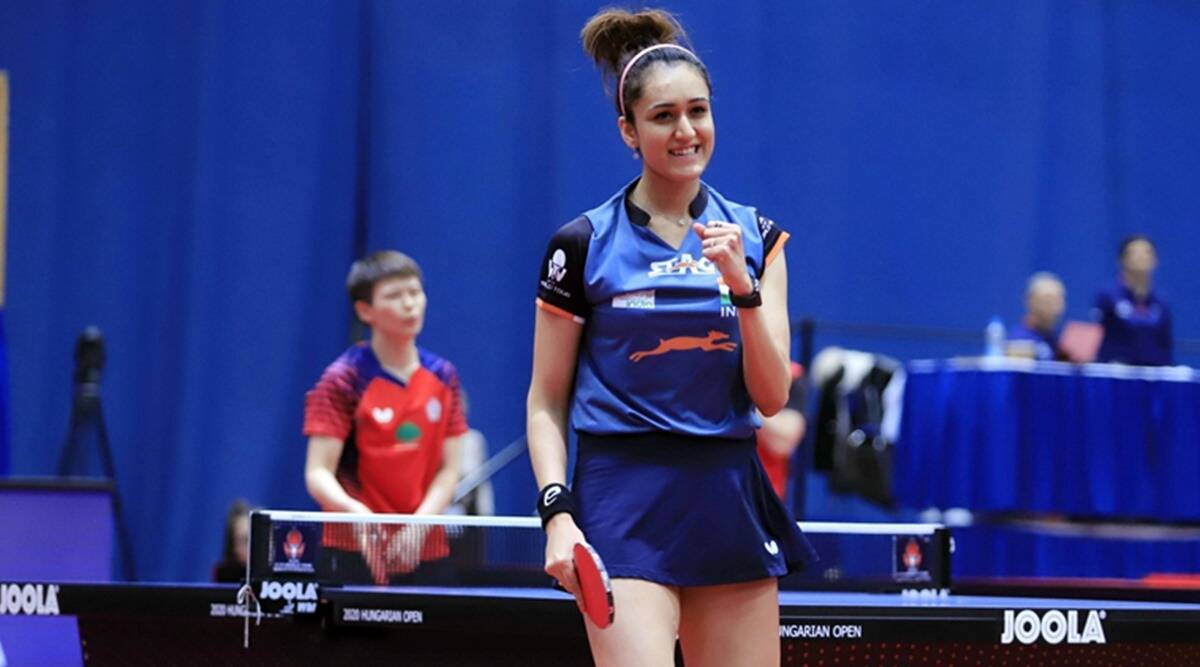 New Delhi: The Delhi High Court Monday sought the Centre’s stand on a petition by Manika Batra, who was left out of the Indian contingent for the upcoming Asian Table Tennis Championships, assailing Table Tennis Federation of India’s (TTFI) mandate of compulsory attendance at the National Coaching Camp in order to be selected.

Justice Rekha Palli granted two days to the central government counsel to take instructions on the petition which alleges that on one occasion, the national coach Soumyadeep Roy pressurized Batra to throw away a match to enable one of his personal trainees to qualify for the Olympics 2020 and seeks that the Sports Ministry enquire into the management of the federation.

The judge said the allegations against the coach were serious and the Centre should be a little proactive.

“There is something to be said. We have a high ranking player. We have to balance… If there are such senior allegations against the coach, Union of India has to be a little bit proactive on this,” said the judge.

“Let them (Centre) come back with instructions. Ultimately she is the highest-ranking player in the country today,” the judge added.

Senior counsel Sachin Dutta, appearing for Batra, said that by virtue of a rule on mandatorily attending the national camp, his client’s chance for the 25th ITTF Asian Table Tennis Championships, 2021, which is to be held in Doha from September-October, has been scuttled in spite of her fulfilling all merit-based criteria.

He urged the court to stay the rule to enable her to participate in another international event scheduled for November.

“There is an event in November. This regulation be stayed immediately. It will kill my career,” Dutta said as he highlighted that personal coaching is encouraged in several other sports.

In the petition, the Commonwealth Games gold medallist and Khel Ratna awardee has alleged that the federation was carrying out its selection processes in a non-transparent manner, targeting certain individuals such as herself and acting completely contrary to the interest of sports and sportspersons.

She has asserted that the national coach, in a clear conflict of interest, was running a private table tennis academy simultaneously and on one occasion, ‘pressurized the Petitioner to throw away a match only with a view to help one of his trainees at his private academy to qualify for the Olympics, 2020.’

“This incident happened on 17.03.2021 in respect of the match to be held on 18.03.2021 at the Asian Olympic Qualification Tournament, 2021 organized by ATTU. Not only did the Petitioner refuse to comply with such an unethical, illegal and immoral request, but she also immediately communicated this to the Adviser, TTFI, on 18.03.2021,” the plea alleges.

“After conclusion of Olympics, Respondent No.1 (federation) issued Rules and Regulations dated 04.08.2021 (received by the Petitioner on 27.08.2021) informing her that attending of National Coaching Camp is compulsory, failing which she would not be selected for any upcoming international event,” it says.

The plea states that Table Tennis is an individual sport, which requires specialised training with support staff and thus the rule against personal coaching is arbitrary, irrational, absurd and have no nexus with achieving excellence in an individualised sport.

“Only the personal coach would know the strengths, weakness, skills and areas which a player should focus and strengthen. However, these Rules do not permit any personal coach/support staff,” the plea adds.

The matter would be heard next on September 23.