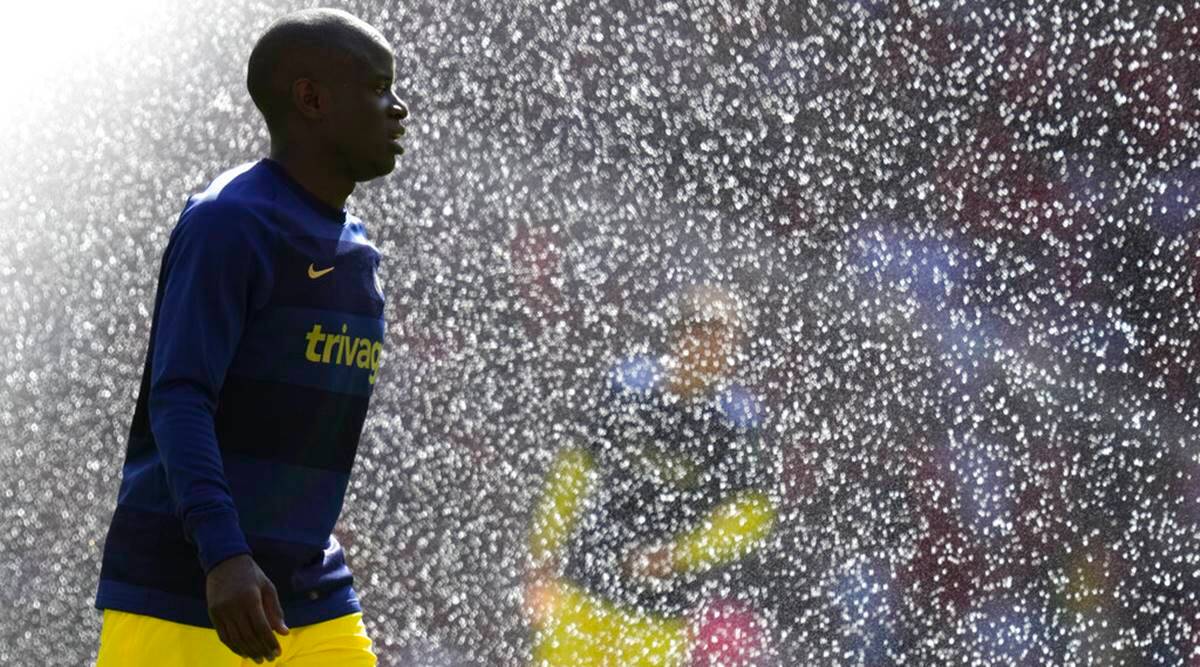 Chelsea manager Thomas Tuchel said it was a “miracle” they were set to finish third in the league given they have played much of the season without N’Golo Kante, comparing the France midfielder to the likes of Paris St Germain pair Neymar and Kylian Mbappe.

Kante made only his 20th Premier League start in Thursday’s 1-1 draw against Leicester City, a result which effectively sealed third spot ahead of their final game against relegated Watford on Sunday.

“He is our Mo Salah, he is our Van Dijk, he is our De Bruyne, he is our Neymar, he is our Kylian Mbappe.” Kante, who has one year left on his deal at Stamford Bridge, has had his season curtailed due to groin and knee injuries as well as COVID-19.

Tuchel likened the impact of the 31-year-old’s absence to that of Van Dijk at Liverpool last season after the Dutch defender missed the bulk of the campaign due to a knee injury.

“He is simply that player, the guy who makes the difference and if you only have him 40% of the time it’s a huge problem,” added the German.

“Given that percentage … it puts everything into perspective because I saw Liverpool last season without Van Dijk and they struggled heavily.

“He is one of the very best midfielders in the world.”