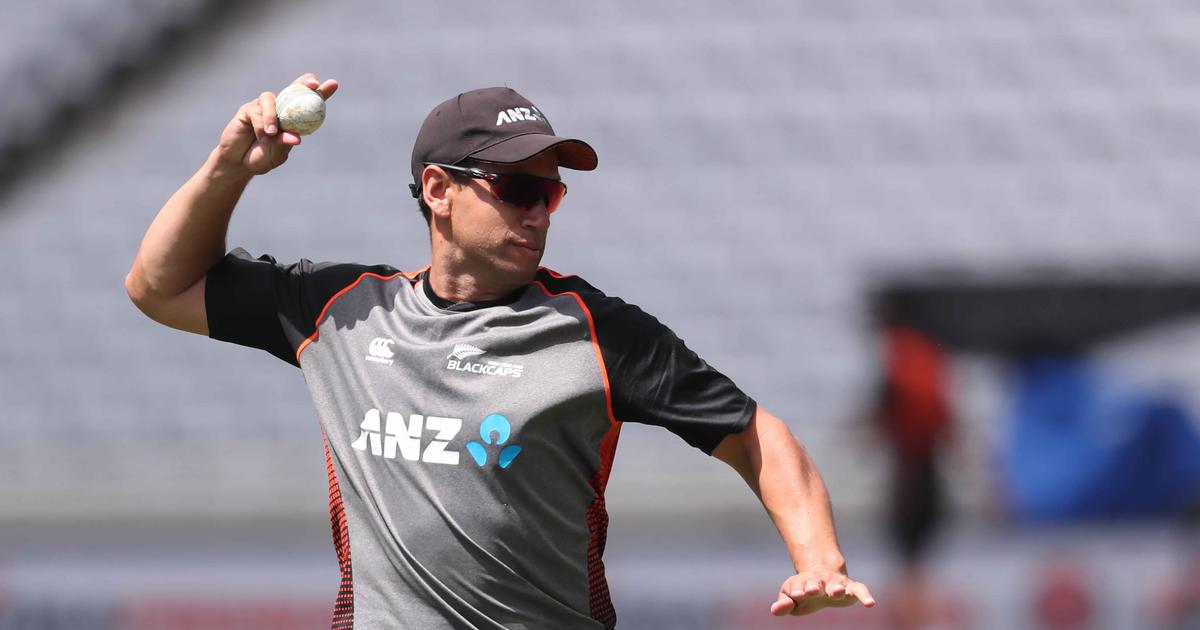 Former New Zealand batsman Ross Taylor has revealed that one of the owners of Rajasthan Royals slapped him during his stint with the IPL franchise.

Taylor, in his autobiography, titled Black & White, wrote that he was slapped for getting out for a duck against Punjab Kings. Though he mentioned that the slaps were not hard, but said that he was not sure “it was entirely play-acting”.

“Rajasthan played Kings XI Punjab in Mohali. The chase was 195, I was lbw for a duck and we didn’t get close,” Taylor was quoted in his autobiography by stuff.co.nz.

“Afterwards, the team, support staff and management were in the bar on the top floor of the hotel. Liz Hurley was there with Warnie,” he went on to write.

“One of the Royals owners said to me, ‘Ross, we didn’t pay you a million dollars to get a duck’ and slapped me across the face three or four times,” Taylor revealed.

“He was laughing and they weren’t hard slaps but I’m not sure that it was entirely play-acting. Under the circumstances, I wasn’t going to make an issue of it, but I couldn’t imagine it happening in many professional sporting environments,” the iconic Kiwi batter wrote.

Taylor played for Royal Challengers Bangalore from 2008 to 2010 and then was with RR in 2011. He went on to represent Delhi Capitals, then known as the Delhi Daredevils, as well as the now-defunct Pune Warriors India.