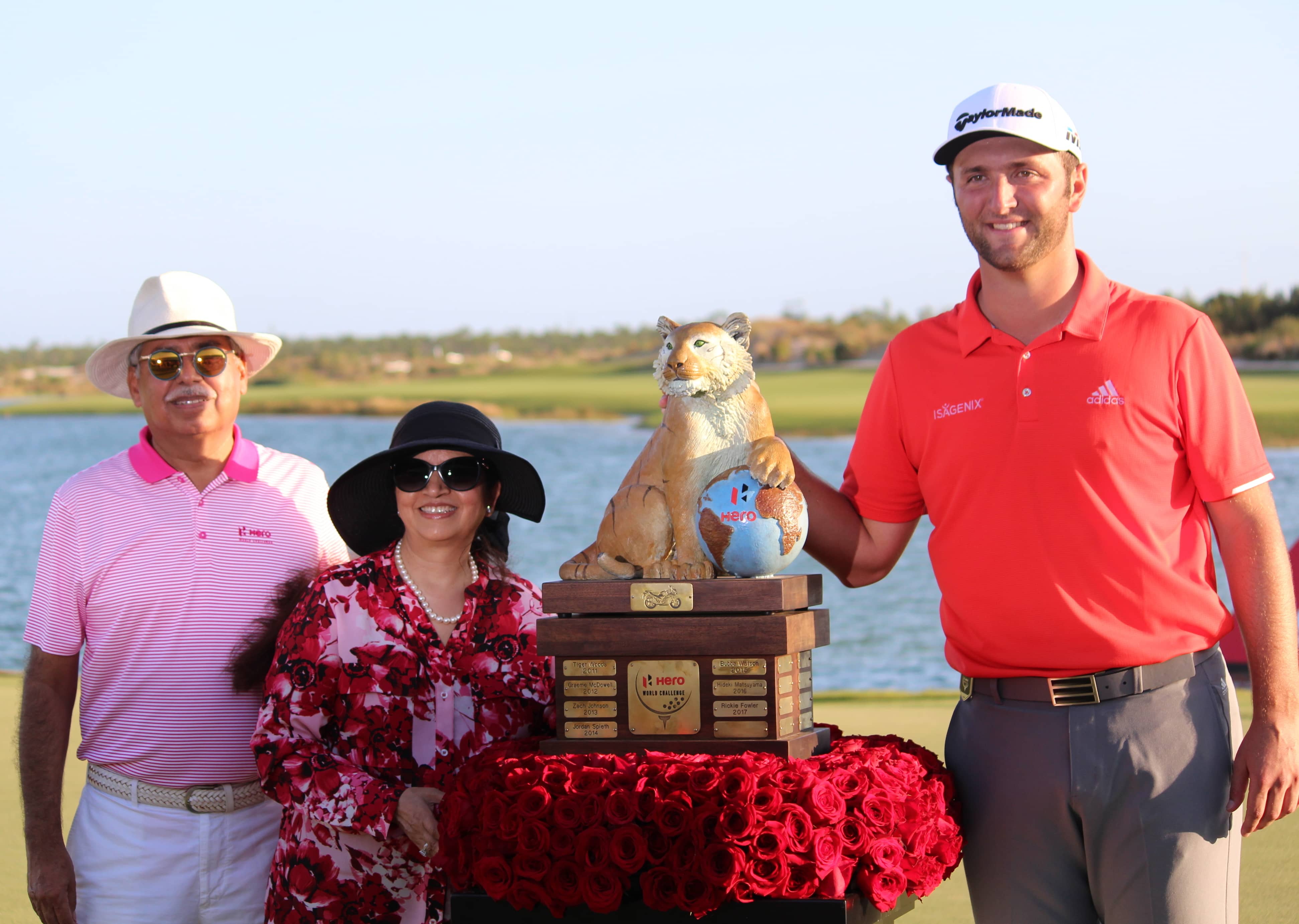 Albany, Bahamas: With the Presidents Cup being staged from December 9 to 15 later this year, the US $3.5 million Hero World Challenge will see a Saturday finish for the first time in it’s 21st year of staging. It will be held at Albany’s par-72, 7,302-yard Championship Golf Course for the fifth consecutive year.

Tournament host Tiger Woods, who made one of the greatest comebacks in golf by winning his fifth Masters and 15th Major title, wanted to ensure a smooth travel schedule for the participating players of the Presidents Cup at Royal Melbourne Golf Club in Australia. Woods will most likely double up as the playing captain for Team USA, considering his form.

The opening round of the Hero World Challenge will tee off on Wednesday, December 4 with competition concluding on Saturday, December 7. “I am looking forward to hosting the 2019 Hero World Challenge at Albany and beginning two weeks of international competition,” Tiger Woods said in a statement. “Since moving the tournament to Albany in 2015, the event has grown in many ways and this year’s unique schedule allows us to continue trying new things during the tournament week.”

The Hero World Challenge remains in its usual post-Thanksgiving week slot on the PGA Tour schedule. The 2019 event will feature a full week of activities for sponsors, players and guests. The much popular India Nite hosted by title sponsor Hero MotoCorp will showcase Indian culture in all its grandeur to the international community. On display will be various classical and folk dance forms from Kathak, Kuchipudi, Kathakali, Kal Belia, Bhangra, Garba and Bihu along with some foot tapping numbers from Bollywood movies.

“Our association with Tiger Woods and the Hero World Challenge is growing stronger with each passing year. This platform has immensely contributed towards further strengthening the global profile of Hero MotoCorp.” Dr. Pawan Munjal, Chairman, Hero MotoCorp, said. “The Hero World Challenge brings the world’s top players to Albany and presents an action-packed week of golfing excellence. This year’s exciting new schedule promises to bring much more for the golfing fans and the community at large.”

The tournament also coincides with the preparations for the native street music and dance festival called Junkanoo, which generally see more than 30 participating groups strut their stuff across the downtown area of Nassau. Colourful costumes, metal and drum sounds are part of this exciting celebration which is staged on Boxing Day and New Year’s Day every year. 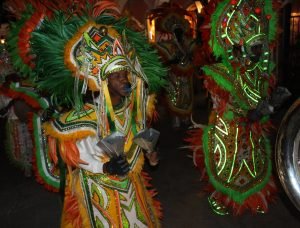 Dancers and musicians prepare for more than three months for the thrilling Junkanoo festival in The Bahamas. Photo: Rohit Bhardwaj

The Hero World Challenge is a 72-hole stroke play event with the winner collecting US $1 million in prize money and Official World Golf Ranking points. The competitors are an elite 18-man field including Major winners and past champions from the top-50 of the World Rankings. This year too will most likely see participation from the likes of Olympic champion Justin Rose, former World No. 1s Dustin Johnson and Jason Day and 2018 winner Jon Rahm among others.

“For over two decades, the world’s top players have supported the Hero World Challenge and provided the tournament with the best field in golf,” tournament director Mike Antolini said in a statement shared by TGR Live. “We’re excited to support Tiger and the players with a non-traditional schedule this year and our entire team is committed to providing another world-class experience for everyone who joins us at Albany this December.”

A limited number of on-ground tickets and hospitality packages are on sale now at HeroWorldChallenge.com.