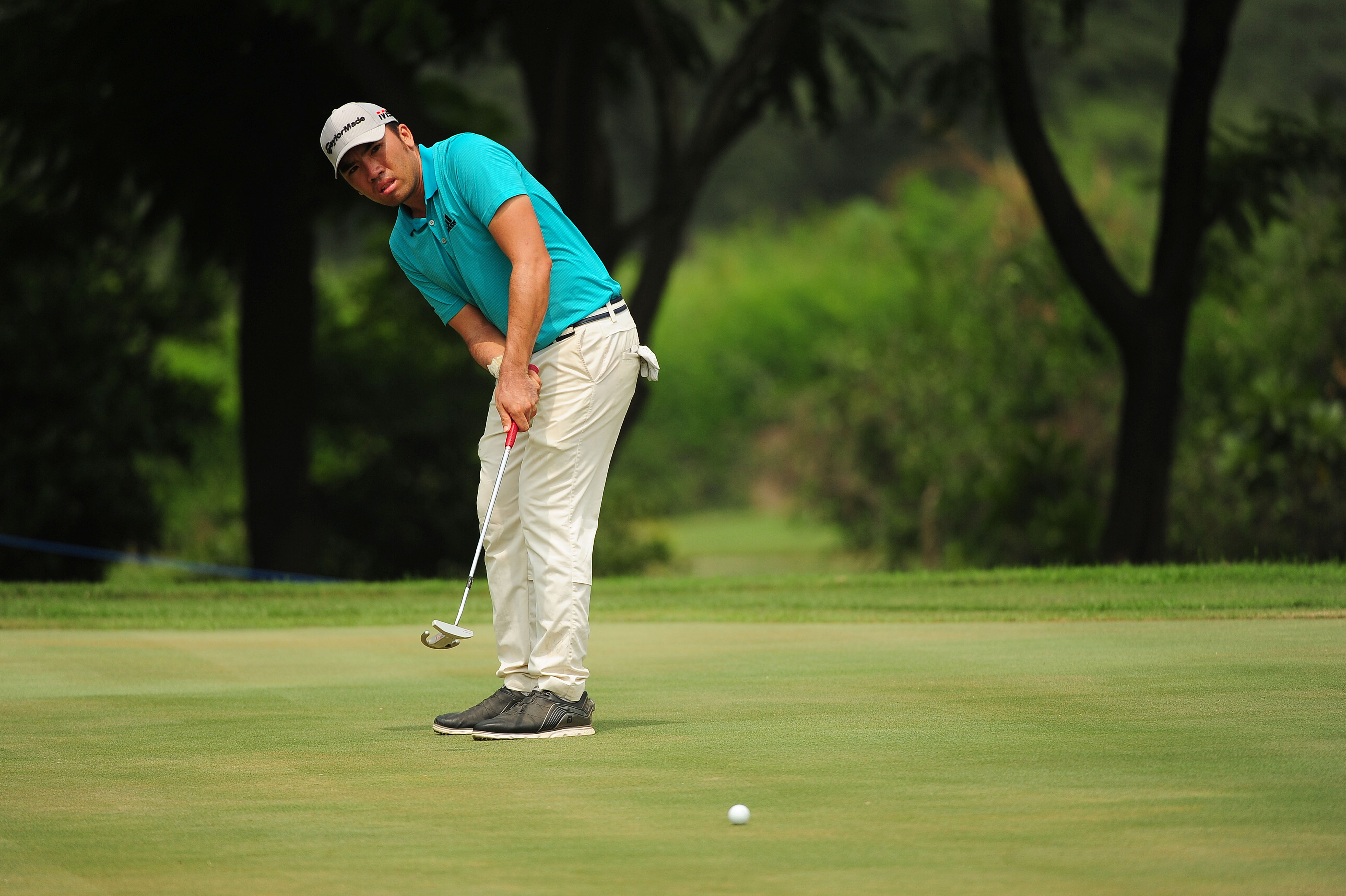 Rory Hie in action on Thursday.

Gurugram: Indonesia’s Rory Hie, still searching for his maiden Asian Tour win, was chased hard by three Thais and a couple of Indians, Aadil Bedi and Aman Raj, at the end of the first day of the $ 300,000 Classic Golf & Country Club International Championship 2019 on Thursday.current sports news

Hie shot eight-under 64, including a five-under 31, on the back nine of the course, while three Thais, Sattaya Supupramai, who has been coming to India each year since 2008, Suradit Yongcharoenchai and Kwanchai Tannin were on six-under 66s at Tied-second place.

The two Indians, Aadil Bedi and Aman Raj, along with Swede Andras Gronkvist were lying Tied-fifth with scores of 67 each.current sports news

None of the top seven players have won on the Asian Tour. Tannin’s two professional wins have both come this year on the All Thailand Golf Tour, while Suradit has not won a pro event on a recognized Tour.

Supupramai, whose younger brother is also in the field, has won three times, all of them on the Asian Development Tour. The last of those successes was in 2014.

They all shot four-under 68s and were part of a 10-strong group in Tied eighth. Rashid and Himmat were the highest placed players with an Asian Tour win. Himmat won the Singapore Classic in 2011, while Rashid won the SAIL Open and the Chiangmai Classic in 2014.

A year after turning pro, Hie came to India for the 2009 SAIL Open at this very course. Hie, who is yet to win on Asian Tour, recalled that saying, “That was the year when Chapchai (Nirat) won and set the world record (of 32-under). The rough now makes it so much more difficult. If you don’t hit it on the fairway, you got to scramble and make par.”

The top 65 and ties will make the cut.