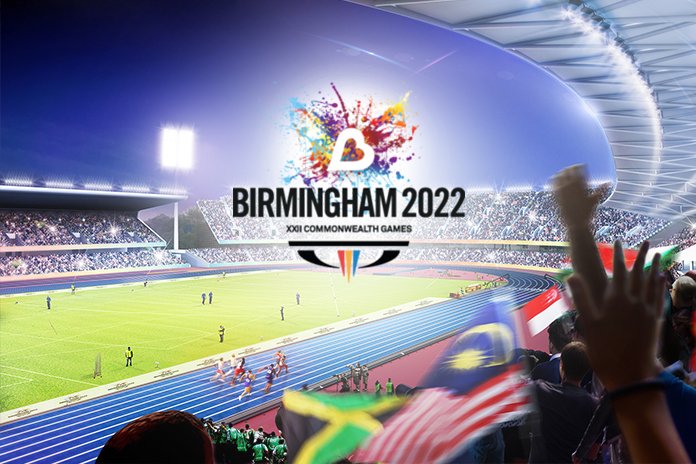 The phenomenal success at the Tokyo Olympics has ignited hopes of in-form Indian men’s hockey team stopping the Australian juggernaut at the Commonwealth Games in Birmingham.

Australia’s dominance at the CWG is a matter of envy.

Since the game’s introduction in the quadrennial event 24 years ago, the world No.1 Australia has been the most dominant force, having won all six gold medals till date.

Going by renewed optimism and belief among the Indian players, it appears the men’s team has a great opportunity to end Australia’s gold rush at the event.

The Indian team, which won a historic Olympic bronze after a hiatus of 41 years last year, has improved by leaps and bounds under Australian Graham Reid.

The team finished fourth twice — in 1998 in Kuala Lumpur, where the sport made its debut and in 2018 in Gold Coast.

In earlier editions, fitness was one area which was a cause of concern but the current Indian team is considered one of the fittest sides in world hockey.

The improved fitness has translated into results.

After claiming a historic bronze in Tokyo, Indian men finished third in this season’s FIH Pro League behind Belgium and Netherlands.

And if the players play to their potential, there is no reason why the Indians can’t bring home their maiden gold from Birmingham.

But it would be easier said than done as competition in hockey at the CWG is pretty tough.

Besides Australia, the Indians will also have to get the better of teams like New Zealand, England, arch-rivals Pakistan and Canada.

The Indian men are placed in Pool B alongside hosts England, Canada, Wales and Ghana, while Pool A consists of Australia, New Zealand, South Africa, Pakistan and Scotland.

“It is very difficult to predict what will happen but anything is possible (on winning gold), because the gap between teams in current international hockey is very little,” Reid told PTI.

“But we can’t control the uncontrollable. We can only control what is in our capacity.” It is not that everything is hunky dory as there are some visible grey areas — like penalty corner conversion and defence — which Reid needs to work upon ahead of the quadrennial event.

India boast a strong penalty corner line up in vice-captain Harmanpreet Singh, Amit Rohidas, Varun Kumar and young Jugraj Singh but they need to work on their conversion rate.

The defenders too need to do better when it comes to conceding soft goals.

In veteran PR Sreejesh, India have a world-class goalkeeper who is definitely eyeing a gold in what will be his last CWG.

“This is definitely going to be my last CWG and I am desperate to return with a gold. Although Australia have won all the golds so far, this team has the potential to beat Australia. We have beaten them in the past as well,” Sreejesh said.

Former India captain Sardar Singh too feels that India have a great opportunity.

“This team is full of confidence after their performance in Tokyo and Pro League. What they just need is to give their best when it matters on the turf. If they can play to their potential, anything can happen,” he said.

The Indian women too would fancy their chances in Birmingham, especially after a brilliant Olympic campaign in Tokyo, where they finished a historic fourth, and cherished a creditable third-place finish in their maiden Pro League outing this season.

The Indian women’s best result at the CWG came in 2002 when they won the gold medal and then bagged silver in the following edition in Melbourne.

The Indian women finished fourth twice — in 1998 and in the 2018 Gold Coast edition.

In women’s hockey too, Australia have dominated CWG, bagging as many as four gold medals, one silver and a bronze.

But it was New Zealand who won gold in Gold Coast.

Besides Australia and New Zealand, hosts England are also a podium contender.

The Indian women are placed in Pool A along side England, Canada, Wales and Ghana.

In the recent World Cup, the Indians created plenty of scoring chances from open play as well as penalty corners but squandered most of the chances.

And going into the CWG, chief coach Janeke Schopman would be looking at a much-improved from her forwards and dragflick expert Gurjit Kaur.

If all the pieces fall into place, the Indian women too can step on the CWG podium.