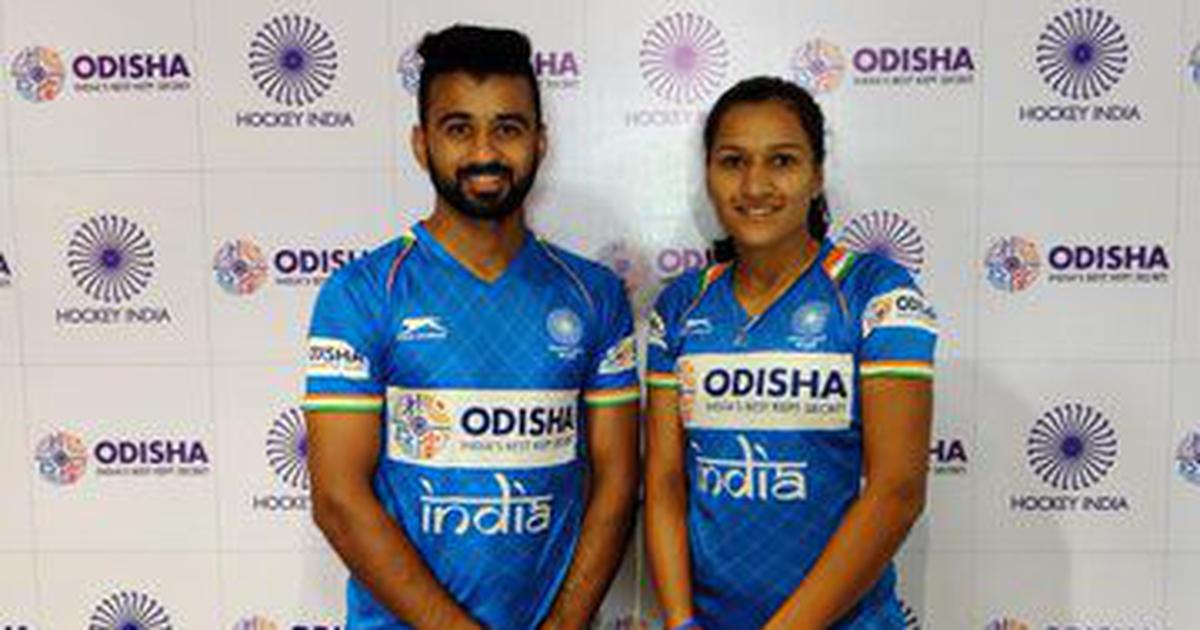 New Delhi: Neither of them has particularly good Olympic memories to share, but men’s hockey skipper Manpreet Singh and his women’s counterpart Rani feel that their teams have learnt enough lessons to ensure that next year’s Tokyo Games become a historic success story.

The past year has been quite productive for the Manpreet-led men’s team which managed to maintain its consistency and qualify for the Olympics while also notching up good results in its maiden FIH Hockey Pro League campaign with wins against Netherlands, world champions Belgium and Australia.

“Looking at the way our squad has been performing in the last year, we certainly have a good chance to win a medal at the Olympics…we have enough time to evolve as a team as well,” Manpreet was quoted as saying by Hockey India in a release.

“We just have to keep concentrating on carrying out the processes well and the results will take care of itself,” he added.

Like the men, the year gone by has been a fruitful one for the women as well, which saw them produce some outstanding performances across tournaments.

They won the FIH Women’s Series Finals Hiroshima 2019, the Olympic Test Event in Japan, and the FIH Hockey Olympic Qualifiers Odisha, along with victories in their tours of Spain, Malaysia, Republic of Korea and England.

“We have competed against top teams in the recent past and we have shown that our team has the capability of winning a medal and making our country proud at the Olympics,” Rani said.

“Our team has been getting better with each tournament we have played and we will definitely improve our game even further in the next one year,” she added.

With exactly a year to go for the Tokyo Games both captains recalled their experience at the Olympics.

Manpreet, who made his debut at the Olympics in 2012, said although the team ended last the London Games will hold a special place in his heart.

“I have been part of two Olympic Games so far, so I have gotten used to the big stage. However, there’s always going to be a touch of nervousness floating around among the players as we start the one-year countdown,” he said.

“The 2012 Olympic Games was certainly a disastrous campaign for us, but it will be special for me since it was my first Olympics.

“We went to the 2016 Olympic Games with a much better side and put up a better performance, but we didn’t achieve our desired result there. We are certainly looking to up the ante in Tokyo,” the 28-year-old added.

Speaking about her participation at the Rio Olympics — where the Indian team ended last in Group B, managing just one draw — Rani said the experience will help her make better decisions in Tokyo.

“It was great to be a part of the Olympics in Rio. We made history by qualifying for the tournament after 36 years.

“Even though we didn’t register the best of results, I have certainly learned a lot by playing the Olympic Games matches in 2016,” said Rani.

“I am sure all the players, who played in the 2016 Olympics, will make much better decisions on the pitch at the Tokyo Olympics, based on their experience in Rio,” she added.